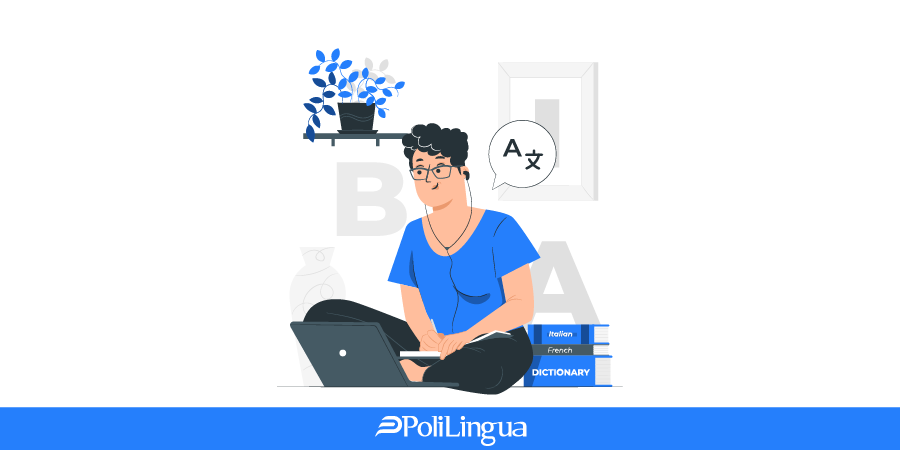 ‘Google it if you don’t know, Google Translate if you don’t understand it.’ These days, it seems like this algorithm is engraved in the minds of every person going online.

We used to think Google Translate (GT) is a go-to in case of an urgent free language translation. But despite being a wonderful band-aid solution, this online service is so far from being perfect, from the contextual translation to quality to lack of some languages which a lot of people still use. And we are talking about millions and millions of native speakers.

Read on to learn what languages PoliLingua works with but which are missing from GT altogether: 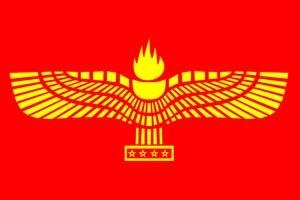 The first written traces of this ancient Semitic language date back to the 10th century BC. 2.500 years ago, Imperial Aramaic was used as a lingua franca of the Achaemenid Empire that stretched from the deserts of Egypt to India, and from the Caucasus to the northern part of the Arab peninsula.

One of the early version of Aramaic was the everyday language of Judea in Biblical times. It was used in large sections of the biblical books of Daniel and Ezra, and also one of the languages of the Talmud.

Today, almost 2 million people who live in the Middle East speak Aramaic, but Google Translate is yet to make available for online translation. 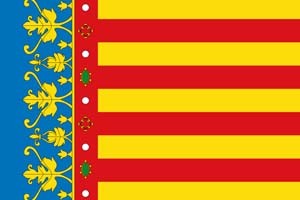 Afar, the national language of the Republic of Djibouti is also spoken in two other countries of the Horn of Africa, Ethiopia, and Eritrea. It has been pushed into extinction by Arabic that is considered the dominant language in education. The powerful Google turning a blind eye to Afar doesn’t help to improve the dire state of the language. 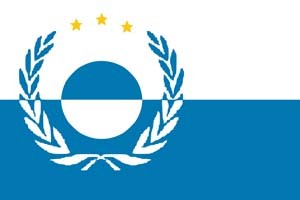 This is one of the European languages widely ignored by major online language translation tools.

Valencian is not a dialect of Catalan, but a dialect of Latin, as is the case with Catalan, Castilian, or any other idiom spoken in Spain and derived from this original language.

As for Franco's alleged role in the creation of Valencian, it's not rocket science: Franco wanted to make Catalan disappear in favor of Castilian. Some Valencian intellectuals developed a kind of anti-Catalanism because they believed they were losing part of their Valencian identity in the face of Catalonia.

They may disapprove of Google’s behavior since the Internet behemoth hasn’t added Valencian as one of the working languages for the free online Translate service. 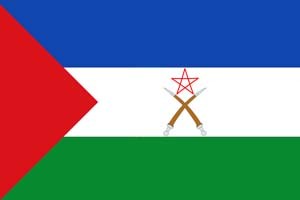 In the South of the Philippine island of Luzon at least 2.5 million people speak another language unsupported by Google Translation but which PoliLingua works with - the Bikol language.

There are a few dialects of Bikol, and all of them are heavily influenced by Spanish. That’s because the Philippines was a Spanish colony up until 1898 when it gained independence from Madrid. 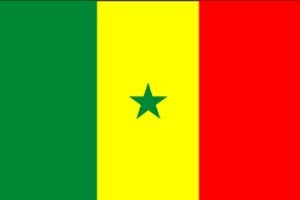 The most spoken language in Senegal is Wolof. It is the native tongue of more than a third of the population and is spoken and understood by almost everyone. Nevertheless, GT is still on the fence about giving it a shot.

It is one of the 1500 languages of the largest language family in the world called Niger-Congo, and it’s also spoken in Gambia and Mauritania.

It’s a very vital language; its number of speakers has been increasing, which gets another reason to pay proper attention to it.

Kirundi is the official language of Burundi. It is also spoken in Uganda, some parts of Tanzania, and DR Congo. Kirundi is a part of the Bantu language family.

Interestingly enough, if someone says to a woman in Kirundi ‘Amaso y’inyana’ (eyes of a cow), they mean it as a compliment. A cow is a symbol of beauty in Burundi. But GT wouldn’t tell you that because it doesn’t support Kirundi. 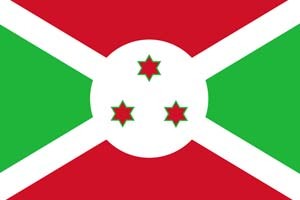 Another African language that’s not represented in Google Translate.

It is spoken by at least 9.5 million people who live in Ghana and some parts of Cote d’Ivoire and Togo. In the dark times of the slave trade, the Akan language was introduced in Caribbeans, and even today some Jamaicans and Surinamese tell fairytales in Akan about Anansi the Spider. 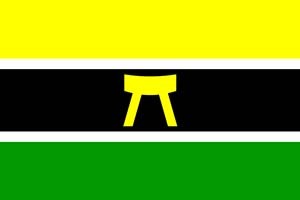 Assamese is the official language of the Northern Indian state of Assam. If this name rings a bell with you that’s because Assam is also the birthplace of the world-famous Assam tea and Assam silk.

Assamese appeared before the 7th century CE and in the 13th century CE was a court language in the Kamata kingdom.

Despite its great history it is yet to make it into the list of the Google Translate languages. 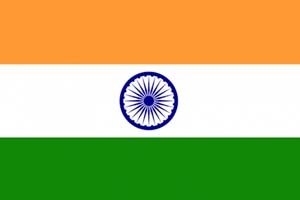 Citizens of the northern-eastern part of India and the south-eastern region of Nepal speak Bhojpuri, one of the Indo-Aryan languages.

It is ignored by GT, though it is one of the most rapidly growing languages in the world. It is used in some parts of the Pacific and Indian oceans as well as in the Caribbean, and South Africa. 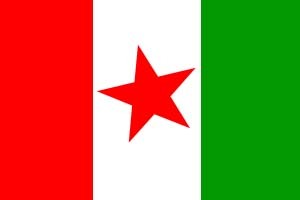 Another Indo-Aryan language without representation in GT.

It is one of the 22 official languages in India, and the second most widely used language in Nepal.

Maithili is considered the language of the goddess Sita, one of the central characters of the Hindu epic Ramayana.

In conclusion
As you can see, the Google Translate tool is not always what it seems - with the obvious lack of contextual interpretation skills it is rather limited and though not always a solution. On the other hand, PoliLingua offers you professional quality translation services, localization, transcription services, voice-over, subtitling, and multilingual SEO in 100+ languages, including the ones we listed above.