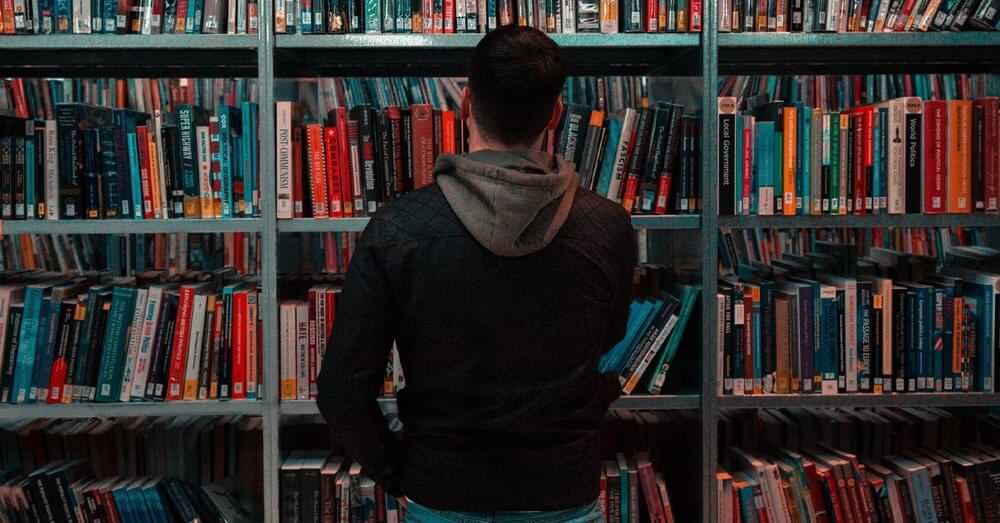 There are a lot of people attempting to master more than one language. Learning a new language can be tough, but it’s also incredibly rewarding. From opening up new job opportunities to expanding your worldview, learning languages is a wonderful way to enhance your life. However, deciding which languages to learn can be tricky. If you aren’t sure where to start with learning foreign languages, look no further! We will discuss the top seven most useful and valuable spoken languages for you to learn in 2022 and beyond.

If you're interested in learning new languages, it's helpful to ask yourself a few questions first.

In order to choose the best language for you, start by asking yourself a few questions:

Where do you want to live? If you're going to live in one place for a long time, it might not be worth paying for immersion classes in Spanish. On the other hand, if you're planning on moving around a lot, then it may be worth your while to learn a language that will allow you to communicate both at home and abroad. How much time do you have? If you're taking classes in the evenings or at night, then the number of hours available to study will affect which language you choose. Languages like French and German can take longer than Spanish or Italian because they have more complicated grammar systems. So if you don't have much free time, you may want to choose another language as your first choice.

What's your job? Depending on what career path you choose or what jobs are available where you live, there may be certain languages that will open doors for employment opportunities. You may also need to ask yourself, what reasons may motivate you to study a specific language. Some of the situations may be:

The most important languages to learn in 2022:

Mandarin Chinese has been studied for centuries and has evolved into a rich cultural tradition with many regional variations. The vocabulary is straightforward; most words are monosyllabic (having one syllable). While there are some tricky aspects to pronunciation, it's not nearly as difficult as mastering some European languages can be.

There are many reasons to learn a new language, but learning Spanish is arguably one of the best decisions you can make. Spanish is the official language of 20 countries and language experts rank Spanish as the most commonly taught second language in the world. As of 2010, more than half of all Spanish speakers live in just three countries: Mexico, Spain, and Argentina.

The exact number of Spanish speakers in the world is unknown because it varies according to who's counting and how they define a "speaker." Numerous experts estimate that there are approximately 500 million people who speak Spanish as a native language and another 100 million who speak it fluently as a second language. In fact, there are more Spanish speakers than native English speakers around the world. According to the CIA World Factbook, there are 476 million native English speakers around the globe while 522 million people speak Spanish as their first language—more than any other language in the world.

German is the third most spoken language around the world. It has over 100 million speakers around the globe, with a large percentage coming from Europe. This language is a great choice if you're interested in international business or economics because it's commonly used in these fields throughout Central Europe. Learning the language will certainly give you a leg up when doing business in this part of the world!

The benefits of learning French are numerous, in fact, most people who take the time to master french will tell you that they're glad they did it, due to the fact that french is one the most commonly spoken languages in the world. Learning french gives you access to novels, plays, films, and songs that have been created in this beautiful language. You'll have access to the written word in many forms: articles, short stories, and novels, as well as theatre and film scripts.

If you travel to France or another francophone country, you'll be able to have conversations with the locals and you'll better understand their culture.

Arabic is the official language of 25 countries and is used in another five as a de facto official or national language. It's spoken by over 300 million people, making it the sixth most-spoken language in the world. The total number of speakers exceeds 400 million. It's an official language of the United Nations, the Arab League, the Organization of Islamic Cooperation, and the Gulf Cooperation Council. There are numerous dialects of Arabic that are quite distinct from one another. Standard Arabic is widely taught in schools, universities and used on television and radio broadcasts.

We hope that, by the end of this article, you walk away with a good idea of which languages are most useful to learn. There are plenty of reasons to learn different languages: from increasing your employability to expanding your cultural horizons, or simply for fun. We also hope that this article gave you some insight about each of these languages as well, and we wish you further success in improving your language skills. However, in modern days it is hard to find some spare time in order to learn a new language, that's why Polilingua is here to deliver language services for those in need.