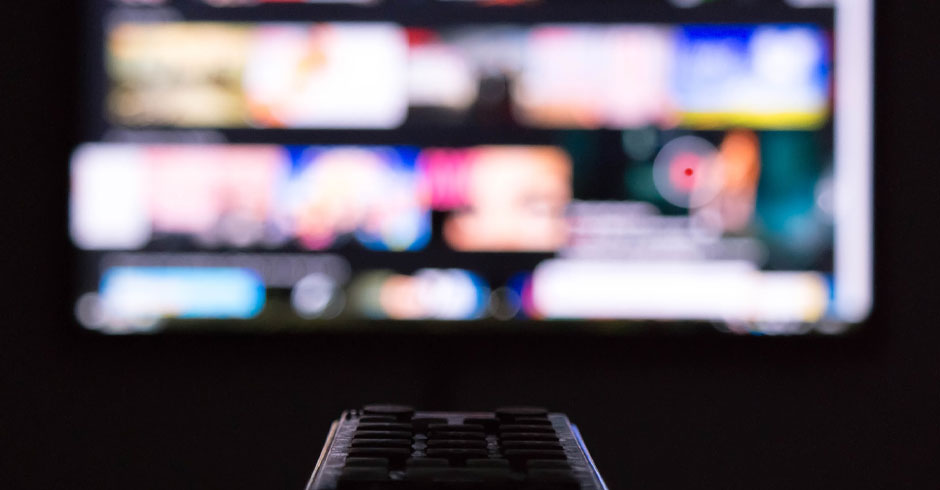 Through the years, our media has evolved from local conventional to national terrestrial to international satellite and now to internet technology, which is accessible in any given time and place. Today, businesses can reach consumers around the world but it doesn't mean that the content should be delivered everywhere at once. The task of delivering content in different languages and other cultural factors becomes harder as globalization transforms into a competitive race.

What Is Media Localization?

Media localization is a big business. Global media spending reached $2.14 trillion in 2015, according to PricewaterhouseCoopers. And with the rise of platforms such as Netflix and Hulu (video content) people are consuming more media than ever before — not just on their TVs and computers but also on their tablets and smartphones.

This trend has created opportunities for vendors that specialize and wnt to raise awareness in media localization. Demand for these services will only grow as the global economy continues to expand and businesses seek out new markets in other countries.

Media localization is typically done by professional translators who understand the language and culture of the target market. The goal is to make sure the media can be understood by the new audience and that it does not cause any offense to anyone in the new location.

Which Types of Creative Media Content Can Be Localized?

There are differences in the way people use media around the world. There can also be regulatory differences between countries, as well as different media formats and channels.

These factors make it important to consider localization for your international media campaigns. The following are some different types of creative media content that may be localized:

Film releases are often followed by local distribution, which often take place long after the box office release, depending on the film’s popularity. Localization is an important part of this process, as it ensures that films can be enjoyed by people from all over the world. Many films and TV series are now made available in different languages simultaneously, allowing audiences across the globe to watch them at the same time. Localization is also required for post-production work like dubbing voice-overs, subtitling, and transcribing scripts from new releases.

Television has been around for many years now and is still largely popular across all age ranges. Television programming includes news channels and series which can be easily adapted to different target markets by simply dubbing or subtitling the original language version. This allows audiences from all over the world to understand the TV shows they are watching.

Radio is a very interesting medium for localization, because there are so many different types of radio content.

Localizing radio commercials can seem like a daunting task. But it's not that different from translating a print or digital advertisement from English to Spanish. You have a target audience, and you create a script based on the message you want to convey. The main difference is that radio commercials are usually read aloud by comedians or actors with distinctive voices, who perform the text in such a way as to elicit an emotional response from listeners.

The key to successful radio commercial localization is finding actors and comedians in your target countries who will be able to read the advertising text in a similar style as those heard by native speakers in the source country.

Radio programs — especially talk shows — pose a more difficult challenge. Sometimes only certain segments of the show need to be localized, while others remain in English. But even when a show is fully localized, having it translated by native speakers who also have knowledge of all the cultural references made on the show can be challenging — especially if it's "live" with no time for post-editing. But if you still want to do it by yourself, make sure to consult a reliable dictionary, like this Free Online English Spanish Dictionary.

What Are the Business Benefits of Media Localization?

Media localization offers significant benefits to companies with aspirations of growing their business domestically and internationally.

Media localization can help businesses reach customers in multiple markets within the same country. For example, Spanish-language media may play well in Miami, but it will be less effective in Chicago. To reach as many customers as possible across the United States, it will be necessary to localize media content into different languages and dialects.

Localizing media content allows businesses to reach customers outside of their home country. Compared with translating content, localizing media offers additional advantages: It makes it easier for businesses to create content that resonates with consumers outside of their home country by taking into account cultural nuances and preferences that might be missed by simple translation alone.

Find Out What Your Audience Wants

The first step in the localization process is research. Conduct a needs assessment analysis to find out what your target audience wants. You need to get a sense of their culture, their likes and dislikes, what they want and what they expect from you. This will help you create content that is relevant and engaging without offending them in any way.

Working with a professional translation services agency will help ensure that all aspects of your creative media are localized correctly. They have native translators who understand the nuances of each language and culture

Once the content is extracted from its original format, it can be sent for translation or localization. Most technical translators are only concerned with translating text from one language into another without taking into consideration cultural differences that may exist between countries where the target languages are spoken. On the other hand, localizers take these cultural differences into consideration when doing their work.

Media localization is a strategy that many companies apply to markets outside of their current ones. It’s not always standard practice, but it can be, and when a company does take advantage of this strategy, it can be very profitable for them. Ultimately, if you want your business to reach as many people as possible in different cultures, you need to think globally—and look at media localization as a way to do so.