About immigration to Canada and document translation requirements for it
Aug 30, 2022 | Translation services 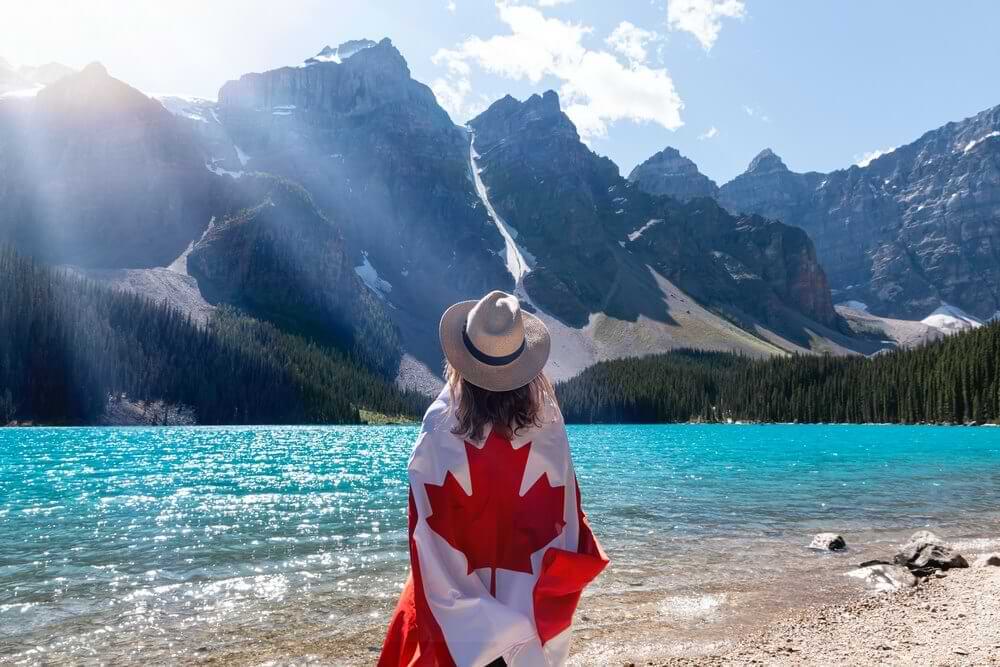 Canada has always been an attraction for immigrants from all over the world.

It is a country that welcomes people of all backgrounds and beliefs with open arms. It is a beautiful country that has been able to maintain its peace and stability over the years because of its diversity and tolerance.

When you come to Canada, you have the opportunity to become part of this great country's history and culture by becoming a citizen. You will also have access to many benefits such as health care, scholarships, loans and grants for education, employment opportunities and more!

To have all these benefits you have to get a legal stay permit. To access such permits, you need to submit not only original documents and their certified translations also.

A little history of Canadian immigration

Canada has always been an attraction for immigrants from all over the world. The main waves of immigration to Canada have occurred in different periods of history.

Source countries for immigrants to Canada

Immigrants come from a wide range of countries and backgrounds. In 2016, around 6.8 million immigrants were living in Canada.

Immigrants in Canada can be divided into five main groups

Family-class immigrants: Family-class immigrants include spouses, common-law partners and dependent children of Canadian citizens and permanent residents, as well as parents and grandparents who are sponsors of their own children or grandchildren. These family members must meet certain criteria in order to be eligible for immigration to Canada.

Refugees and In-Canada Asylum Seekers (ICAS): Refugees are people who have fled their home country because of a well-founded fear of persecution based on race, religion, nationality, political opinion or membership in a particular social group such as women at risk or LGBT persons at risk. They must also meet certain health and financial requirements in order to be eligible for immigration to Canada as refugees under the United Nations Convention Relating to the Status of Refugees (1951) (Refugee Convention). ICAS are individuals who were refused refugee status in another country and then come to Canada for protection.

Immigrants are admitted through the Provincial Nominee Program (PNP). Finally, there are those who come to Canada as permanent residents through the Provincial Nominee Programs (PNPs). The PNP program allows provincial governments to nominate individuals for permanent residence based on the skills they can offer that align with labor market needs in their province.

Regardless of the type of immigration, all documents must be translated accordingly. The following are the requirements of document translations for immigration to Canada:

Polilingua can provide a full range of certified document translation services for Canadian immigration. Here you can ask all questions regarding it and get professional and affordable services for your needs.