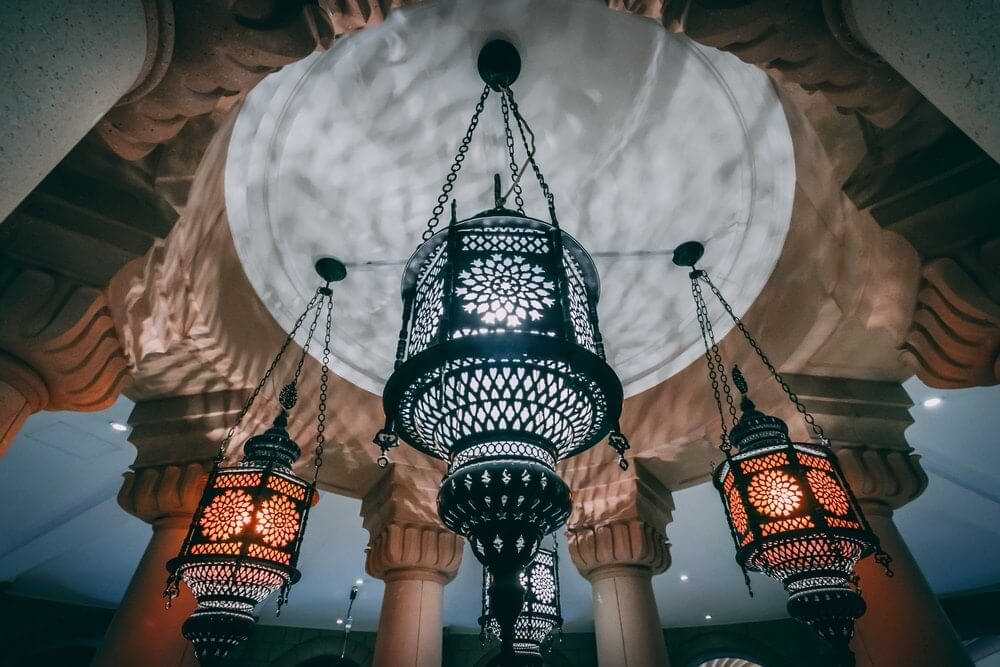 Arabic is a Semitic language that originated in the Middle East and North Africa. It is the official language of over 20 countries, including Iraq, Syria, Egypt and Sudan. Arabic is also spoken by many people in Lebanon, Jordan, Yemen and Saudi Arabia. As well Arabic is one of six official languages of the United Nations.

Arabic was once considered a difficult language to learn but has gained popularity in recent years due to its association with Muslim culture and religion.

A little from the history of the Arabic language

There are two main forms of Arabic language: Literary and Colloquial.

Literary Arabic language is the formal version of the language, used in books, newspapers, magazines, official documents and in religious services. It is used by educated Arabs from different countries and has been standardized by the governments of many Arab countries. It is also known as Modern Standard Arabic (MSA).

The colloquial Arabic language is spoken by people every day in their homes, workplaces and neighborhoods. It varies from region to region but is understood by Arabs everywhere. In fact, there are many more colloquial dialects than literary ones! However, there is no standard colloquial dialect because speakers change their accents depending on where they come from or who they're speaking to.

Classical Arabic (CA) was the language of literature in pre-Islamic times (before the 6th century CE).

What has to know each Literary and Colloquial Arabic translator

Literary Arabic has a rich history of poetry and literature; this means that there are many words that are used in literary texts that simply do not exist in everyday speech or writing. If you are going to be a Literary Arabic translator, you'll need to know what these words mean and how best to express them in your target language.

Colloquial Arabic translator must be familiar with all aspects of colloquial Arabic, including slang and idiomatic expressions. They must also have a good grasp of the grammar rules that apply to this form of language.

The Arabic language is one of the most difficult languages for a native English speaker to translate. Arabic is a Semitic language, and its grammar is completely different from that of Indo-European languages such as English. Many Arabic words lack vowels, which makes learning their pronunciation difficult. The alphabet (or script) used in modern Arabic is called the Arabic abjad, or the alphabet without vowels.

The Arabic abjad consists of 28 letters with short lines on top or bottom called "tatweel." Each letter has four different forms depending on its position in a word: initial, medial, final and isolated form.

There are three main dialects of the Arabic language: Classical Arabic (فصحى), Modern Standard Arabic (متوسطة) and Moroccan Darija (دارية). Each of these dialects has different rules regarding grammar and vocabulary usage so even though all Arabs speak the same language they may not be able to understand each other without training or exposure to other dialects.

Arabic grammar is also quite different from English grammar. In English we say "I go," but in Arabic, there are two verbs that mean "to go": one for present tense and one for past tense. There are also different forms for each verb depending on who's going and what time it is (past or present). There are no silent letters or spaces between words as they are all joined together.

You may write the Arabic alphabet with your right hand, but you will read it with your left hand. In other words, Arabic is written from right to left and read from right to left. The writing system for the language evolved over centuries of use as an alphabetical script for writing down the spoken language, just like English does today.

Arabic language translation is a challenging area. Good and professional translators are hard to find. Translators who master all nuances of cultures, languages and dialects are very difficult to find indeed. However, it should be a point of concern for everyone interested in Arabic language culture or business. The language barrier does not exist between humans; we use our mind as a medium for sharing information between two brains where one brain translates the information into another language.

Arabic is a difficult language to translate, but we're here to help. Our multilingual PoliLingua team will overcome the challenges of Arabic language translations and prove that the language barrier does not exist between humans; we use our mind as a medium for sharing information between two brains where one brain translates the information into another language.