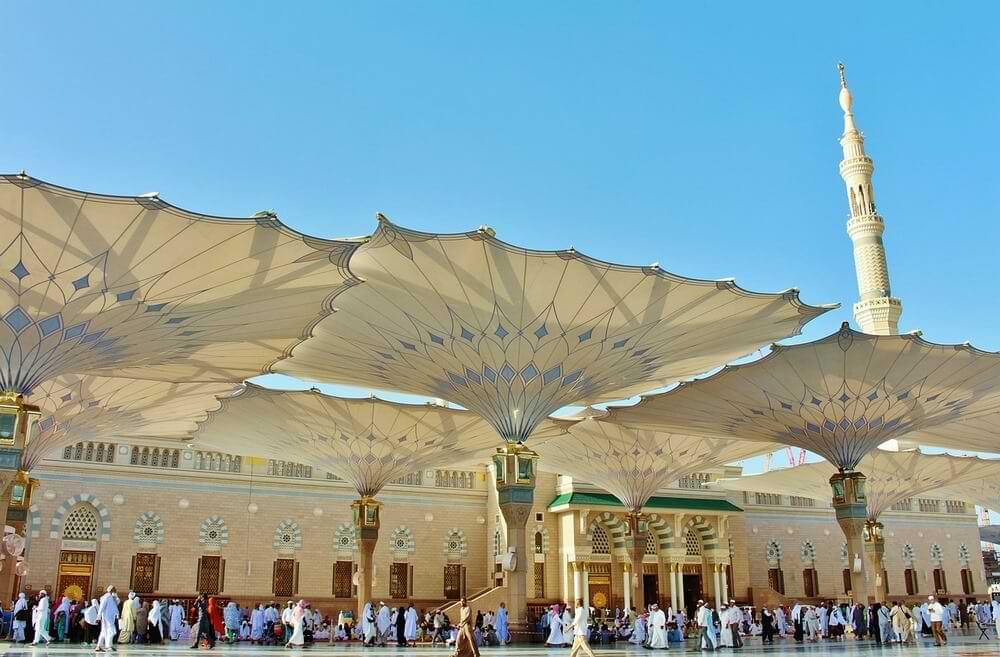 Arabic is a language that has no direct equivalent in any other language spoken by people all over the world. It has its own distinct style of expression which makes it very difficult for someone who does not know this language to translate it into another language. For instance, if you want to translate an Arabic script into English or vice versa then you need professional help from an expert who knows both these languages well enough to do this job flawlessly. Such professionals are called translators who have mastered both these languages so well that they can translate anything written in one language into another language without making any mistakes while doing so.

Arabic is written using an abjad system of writing derived from a cursive script known as Kufic. The Arabic script alphabet has two forms, eastern and western. The eastern form is used in all varieties of Arabic while the western form is used in North Africa, Spain, Portugal and France along with some other Arab countries such as Morocco, Algeria and Tunisia.

If you need to translate documents to Arabic, you will likely need a professional Arabic script translator to do the work for you. A professional Arabic text translator has to have strong skills to write from right to left. This makes it quite different from English, which is written in a left-to-right direction. Arabic translation services also have translators who specialize in both languages and can provide accurate translations quickly and efficiently.

Arabic is one of the world's most prominent languages and has been for centuries. However, as the world changes and new technologies and practices come into play, it is essential for businesses to adapt their language practices accordingly.

Business Arabic document translation – Includes translations of Contracts, letters and agreements that are often written in Arabic Language end may need to be translated for business purposes such as getting international investors on board with a project or expanding your business operations into another country.

Legal Arabic document translation – Legal documents include wills, marriage or birth certificates which may need to be translated for various reasons including legal proceedings or if you want to move abroad with your family.

Technical Arabic document translation– Technical documents may also require translation services so that they can be understood by people from different countries who because of the way that they were historically used. These documents speak different languages that aren’t Arabic or their native tongue. For example, if a scientist wanted to publish a paper on his research findings then he would have to have it translated into English so that other scientists could read it.