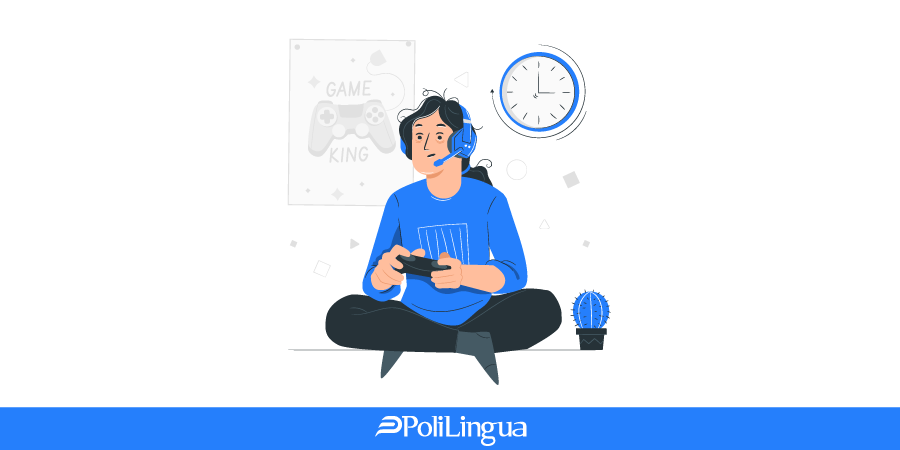 The global gaming industry is booming and is expected to reach new heights in 2020 despite - or rather because of - the COVID-19 crisis. It is projected to exceed $159 billion, an increase of +4.8% over the previous year.

2020 is the year of all records for the video game industry. While many economic sectors are heavily impacted, the video game world is all but booming. Game sales are reaching very high levels, with digital, in particular, doing very well. For their part, streaming platforms such as Twitch can congratulate themselves on the results recorded, with, for example, a record 5 billion hours of viewing in the second quarter.

While the Asia-Pacific region is a leader internationally, it is the United States that rank first among the highest income generating countries. With $36.9 billion, it is considered the world's largest gaming market, mainly for the increase in revenues from console games (+13.9%).

All this means that going international for game developers is one of the main avenues to grow their success. And what could be a better way to appeal to gamers in non-English-speaking countries than providing them with localized versions of their favorite games?

What’s video game localization?
Video game localization is an incomparable tool for going global with your gaming products. To get maximum exposure and eventually raise income, the product should be appealing to as many customers as possible, meaning to be translated at least into the most popular languages. You can consider game localization a success when the end consumer, i.e. players, cannot tell if it was designed in English, Polish, Spanish, or Japanese. As contradictory as it may sound, the best localization is the one that players don’t pay attention to (as most of the time, users stumble upon speech oddities that ruin the game immersion). The uninitiated might think the translation and localization process is just ‘kinda translation but for video games’, but it is so much bigger than that. It’s about linguistics, language intricacies of both target and source language, cultural references, and being in the know about the gaming world. That’s why it’d be a good idea to entrust your game localizing process to a team of professionals, like the one we have in PoliLingua - wink, wink.

Why do you need game localization?
No matter how perfect and attractive the pixel of your game cover is, if the game itself lacks an interactive story behind it, chances are, you won't get any attention from the latter group.

Gone are the times when movies and books were the main engines of popular culture. Today video games are its flesh and blood with Zoomers and Millennials taking the front row of the Digital revolution. The teens of today are the target consumers of tomorrow, and if your business wants to keep running in the 2030s, you should give your audience what it wants to have. And the Digital generation wants the immersion into the virtual world, to feel at home in every video game they play. One of the key things here is localization.

The games become hits because gamers can relate to each other enough to feel at home in the virtual world created by devs.

For example, a video game based on European mythology will never become popular in Asia without proper video game localization, as users do not know the legends and cannot understand the scenario.

When localized, original versions of games undergo significant changes to let the new version in a foreign language feel perfectly appropriate for native speakers. And we are not talking about the script only, but about the whole interface too.

Depending on the language you translate the game into, you may need to leave more space for dialogs, change time formats, introduce different units of measurement, or add symbols and special characters.

Every new game is not just a product, it’s a cultural phenomenon with the potential to change the way the entire world lives. That’s the way to become a legend for every gamer, no matter what language they speak.

What does localization mean in video games?
Game localization is a field that at first glance seems a little different from more common translation fields such as marketing and promotion translation. After all, it's all about translating the elements of a product, the packaging, and the promotion that goes with it, in this case, the product is a video game. In the case of the user manual, for example (the physical version of which has almost completely disappeared), it goes without saying that the localization must be clear and precise since it contains the general conditions of use, not to mention the legal content, which must be mentioned in accordance with the law. However, when it comes to the deeper content of the video game itself, it is not always a technical or specialized translation that will be necessary. I am referring here to texts, dialogues, and other elements that in principle appeal more to the translator's imagination. Thus, based on the nature of a product of this type, there is one question that can indeed be asked: will the localization of a video game be more concerned with a technical, specialized translation, or can it be considered a literary translation?

What are the benefits of video game translation?
They are aplenty. The most obvious one is to increase product and brand exposure, reach a wider audience, and make a decent profit on it. More exposure means more customers, more publicity, more downloads, and higher rankings in the world of fierce competition. Plus, if you go to a professional localization team that you choose, you get an upper hand in the game, making sure you get the quality and budget you want. If your product is translated by someone else, you can’t control the quality which may damage your brand’s image at the end of the day.

From the gamers’ point of view, localization is highly beneficial too. They get a new world to explore and make their own, which is a hard thing to do if the game characters don’t speak your language - literally and figuratively.

What does it mean to work on the localization of a game?
Localization is a process of adaptation that must allow the content to respect the cultural/ideological/social values of the target community, but also to adapt to the language of that community. When content is inappropriate, it can be censored on the spot. Localization can be both linguistic and extralinguistic.

A few types of localizations are distinguished :

These elements can be sensitive and pose problems when distributing a game. How to manage these different aspects depends on the publisher, the target market/audience, the target community, etc.