Voice-Over is Not Just For the Movie Industry: An article to dispel the myth that voice over is only applicable in the movie industry
Feb 25, 2022 | Language and Culture 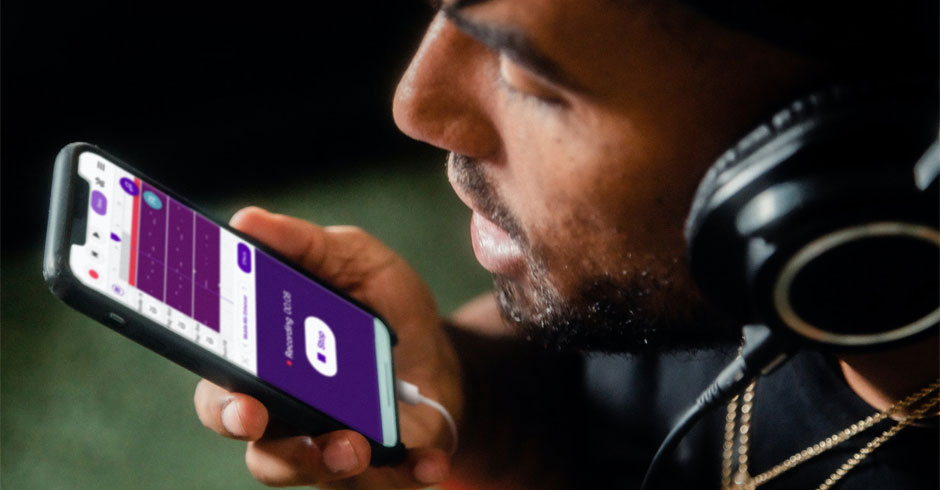 Voice over is something that you might have heard before without even knowing what it was. Voice over is the process of recording one’s voice and then having the recording inserted into other media such as a movie or video game. Some, however, believe that voice-over is something reserved for the world of filmmaking. The truth is that voiceover can be used in a wide range of industries besides just movie production.

The history of voice-over

Do you know the history of voice-over? Maybe you are trying to learn some but don't know where to start. Maybe you want to be a voice actor in the future but need some history on it. Here is a good place for you to start your journey. There are many different kinds of voice-overs that anyone can use. Cartoon voiceovers, commercial voiceovers, character voices, and many more. All of these things can benefit many people in many different ways.

The history of voice-over as an industry begins at the roots of radio. Each country had its own style of broadcasting, but in general, the voice was needed to announce the station being played, provide a brief description of the next song and highlight upcoming programming. The speed and consistency with which this was done was very important.

The first known recording of a human voice dates back to 1860 in France. It was captured on a phonautograph machine by Edouard-Leon Scott de Martinville. This device recorded sound as a series of undulating lines on paper through a process that used a diaphragm to vibrate sound waves into the device's recording horn.

In 1888, Thomas Edison invented the phonograph or gramophone as it is more commonly known as outside the United States. The gramophone consists of a flat disc with spiral grooves which cuts into it, using a needle to turn the scratch into mechanical vibrations that are then amplified by the horn speaker. This basic design can still be found in use today. Early recordings were made using an artist singing or playing instruments live into the recording horn and then played back to listeners over their home gramophones. This meant that every time music was recorded, it would have to be performed again for the playback .

While it is certainly true that voice-over is commonly associated with the movie industry, it is hardly the only sector to reap its benefits.

Voice over is used in everything from TV and radio advertisements to podcasts. It is also used as a means of adding creativity to corporate video presentations, eLearning modules, and telephone conversations among multiple parties.

Voiceovers are not simply the act of reading aloud from a script. The voice over artist must portray the message in a natural-sounding manner. He or she must convey the emotion that is appropriate to the script while remaining focused on the content of the words being read. A voiceover artist must also be able to make any necessary changes quickly and seamlessly, adhering to a strict delivery timeline.

Although it is true that voiceover is commonly associated with the movie industry, it is hardly the only sector to reap its benefits. In fact, voiceover has found its way into almost every nook and cranny of the modern world. The following sections will explore some of these areas.

Sites have been a hit with the general public for quite some time. If you are not yet part of this revolution, consider that a staggering three out of four people on the planet are now connected through various social media sites.

With so many people spending their free time there, businesses have caught on and set up shop online, as well. If you have a brick-and-mortar operation, though, don't despair; you can still make use of social media to promote your business and get your name out into the world. One way to do this is by using a voice-over service to create promotional videos or podcasts for your website or blog.

There are countless companies that employ voice-over services as part of their advertising campaigns. We are all familiar with commercials that feature an announcer telling us about this or that product that we just have to have; however, did you know that such voice overs are often not the real deal? If you try to imagine a commercial, in which you hear a famous person say "I love this product", but then see a completely different celebrity endorse it. It is likely to seem highly suspicious and quite unbelievable.

What is the most common solution for such situations, when a company needs an endorsement from a specific star? Hiring a voice-over artist who can match him or her. Whether it is for TV advertisements, radio broadcasts or even corporate videos, hiring a professional voice over artist can be the perfect solution to your problem.

Such services will allow you to make sure that your brand gets the exposure it deserves and that any advertisement sounds believable and enticing. *You might also consider hiring such professionals if you need someone to dub foreign language films into English, doctors as medical experts, attorneys as legal experts and more.

Voice-over is a highly flexible and potentially lucrative field, but to make it work for you, you need to understand how the industry works and what lucrative opportunities are available. If you play your cards right, voice-over could even become an early stepping stone towards success in other fields such as sound design or screenwriting. That's why here at Polilingua we assembled a team of world-class voice actors to help you escalate your business to the next level. Write us an email to find out more.