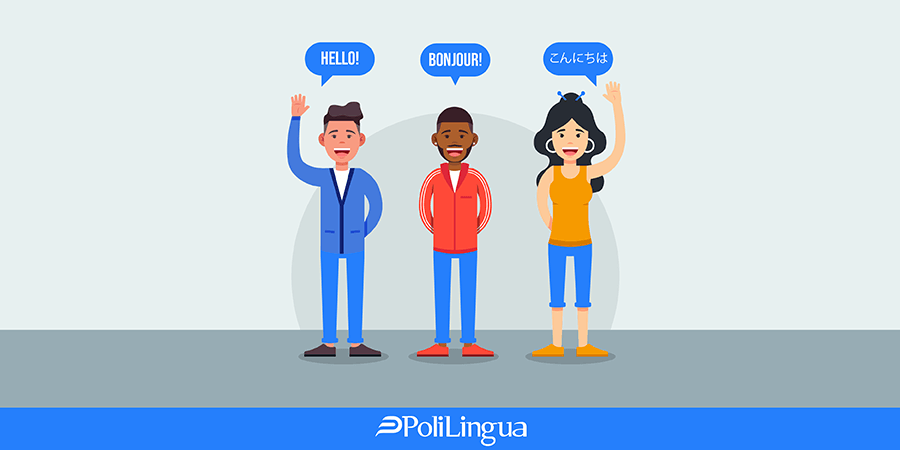 Both of these services convey information from one language into another. However, translation deals with static language. It is usually in written form but could sometimes involve recorded audio as well.

Interpretation, on the other hand, deals with spoken language The interpreter is only exposed to the spoken words one time and does not have the option of playing them back from a recording. Interpreters can work in person or on the phone, via video, in one-on-one settings or for large conferences.

Consecutive interpretation is used in a more conversational setting. For example, two people who want to have a business discussion but who do not speak the same language might need a consecutive business interpreter. The interpreter lets the first person speak and then renders what they said into the other language. They then wait for a response from the second person and render that to the first language. This type of interpreting requires professional training and a personal touch to deliver high-quality interpretation, but is not as strenuous as simultaneous interpretation.

Depending on the formality of the situation, the length of speech segments that the interpreter renders may be longer or shorter.  Trained interpreters may use special memory and note-taking techniques to render longer segments of speech at one time.

In this type of interpretation, the speaker does not pause while the interpreter is translating what they have said. They continue speaking, uninterrupted, which means that the interpreter must listen and speak at the same time without losing track of any important information. Simultaneous interpretation requires extensive training as well as an appropriate technical setup to ensure quality results.

A similar form of interpretation is informally called “whisper interpretation.” Here, the interpreters renders the speech at a very low volume to a single person, more or less simultaneously as the speaker is talking. This could be appropriate for a foreign business person who wants to attend a conference or meeting where s/he is the only one who does not speak the main language.

Like translators, professional freelance interpreters usually specialize in a few topics or industries, which ensures that they are familiar with all necessary terminology. They may work in a combination of two or even more languages. By necessity, most interpreters work both into and out of their mother-tongue. In certain situations, such as conference interpreting where the interpretation only goes in one direction, they will interpret into their mother-tongue only.

Most interpreters work within a certain radius of their home base, although some may be willing to travel as an “escort interpreter” who accompanies a person or a delegation on a tour, on a visit, or to a meeting or interview.

There is no universal testing or certification agency for all different types of interpreters. The International Association of Conference Interpreters, or AIIC, regulates conference interpreters.

Individual countries and regions can have their own certification standards. In many cases, having a degree from a university program is seen as a de facto certification for conference interpretation.