The Ultimate Guide to the best Machine Translation engines: How it Works and The Most Popular paid MT Services
Dec 29, 2022 | Translation technology 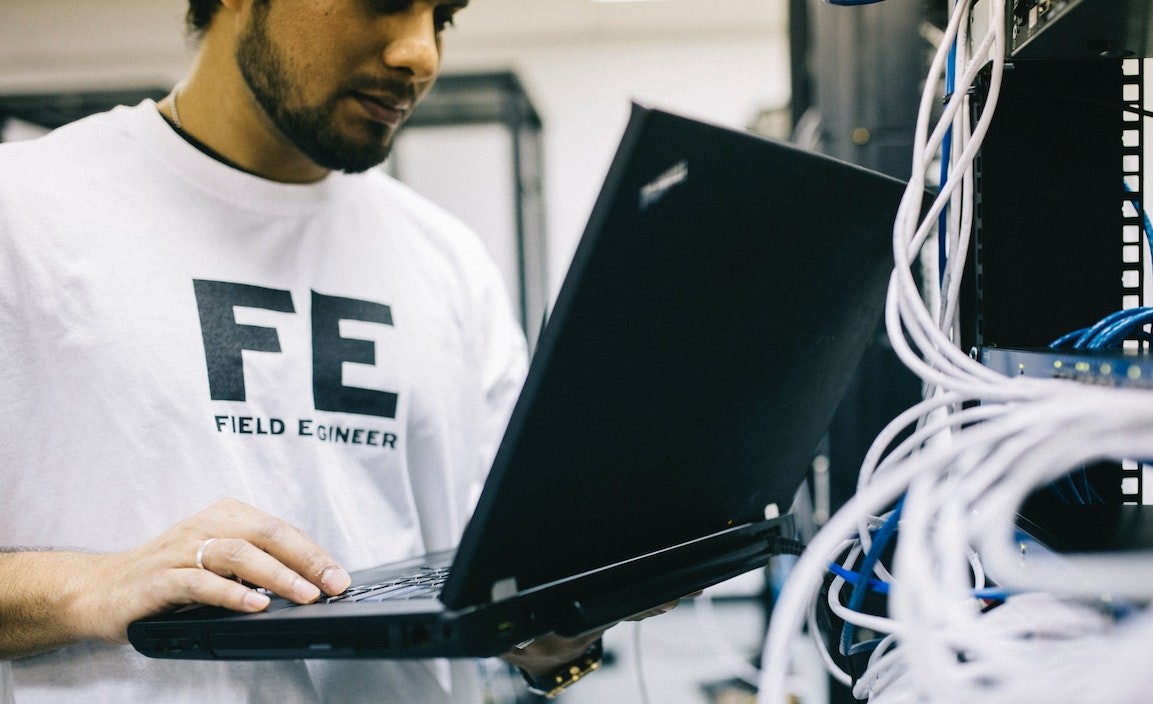 What are machine translation engines?

Machine translation engines use algorithms to analyze the grammatical structure of sentences in one language and then translate them into another language. These systems are often highly accurate, but they're not perfect — they sometimes produce weird. They also aren't very good at translating between languages with lots of idioms and figurative expressions.

Machine translation should not be confused with computer-aided translation (CAT), which uses human translators to translate text or speech into another language. Some translations can be done by machines alone, such as technical dictionary entries or simple sentences; others cannot be done at all by machines, such as poetry or rhetoric.

Advantages and disadvantages of machine translation

However, machine translation has certain disadvantages compared with human translation.

A little from the history of machine translation (MT) engines

The term "machine translation" was coined by Franz Josef Och, who worked on interlingual information retrieval at IBM Research in the 1960s. Och's group (including Fred Jelinek and Larry R. Harris) developed the first commercial computerized machine translation (MT) products in the early 1960s. These products were used for English-German, English-Russian, and English-Chinese MT operations. They were also used for MT research purposes until the 1990s when better quality systems became available.

The most common type of modern machine translation is statistical machine translation (SMT), which uses statistical analysis to generate translated phrases. SMT engines use bilingual parallel corpora which are aligned at the sentence or phrase level and form large alignments between sentences or phrases in different languages. For example, in 2003 Google Translate began using SMT with a large parallel corpus for Japanese-to-English translations. Later improvements included adding more languages.

Machine translation is gotten a lot better over the years, but it's still not perfect. But these models don't always work well in real life. For example, if you have a sentence like "I would like to see a movie about cats" and you use an English-to-French machine translation system, it might give you "Je veux voir un film sur les chats" — which makes no sense at all!

The most common types of machine translation software and their feature

SMT is a kind of statistical model that uses probability to predict the best next word in the sentence given a set of source-language words and their context. The term "statistical" refers to its use of statistical methods to find the best fitting translation for each token given its context. SMT was pioneered in statistical parsing by AltaVista, which published its findings in 2001; this approach has been refined since then by Google Translate (GT).

In other words, statistical models represent a corpus of text translated by humans into two or more languages and use statistics to compare these corpora to learn what makes sense in each language separately and then how they work together when translating between them.

This type accounts for more than 90% of all commercial MT products.

Rule-based software systems use grammar rules to generate translations. They use rules which are based on linguistic knowledge about the structure of sentences and their meaning. Most rule-based MT systems rely on grammar which defines how words should be ordered in a sentence and how they relate to each other semantically or syntactically. Rule-based systems usually analyze one sentence at a time by breaking it down into its constituent parts (noun phrases, verb phrases, etc.) before applying these rules to each part separately until they have generated an entire sentence.

Rule-based machine translation systems use rules based on linguistics theory as opposed to statistical modeling. It attempts to map one language into another using language rules that have been developed either using expert knowledge or by analyzing large amounts of parallel text. RBMT was popularized by IBM's DeepL translator, which uses deep learning techniques to generate rules automatically from bilingual corpora.

The most successful rule-based systems were developed by researchers at IBM Research in the 1950s and 1960s using a compiler-compiler approach that generated multiple possible translations for each sentence using context-free grammar and then choosing the best one by comparing them statistically against bilingual texts. More recent rule-based systems have been developed using parsing technology from the lexical functional grammars framework, which allows for more flexibility than traditional context-free grammars do.

There is another type – Neural MT. Neural machine translation software uses artificial intelligence techniques such as deep learning to create models that learn from past mistakes and improve over time by themselves, without needing additional training data or human supervision.

Statistical MT outperformed rule-based MT on most measures but had problems with rare words, long sentences, and low-frequency terms. In recent years, statistical and rule-based methods have been combined into hybrid systems, which have been shown.

SYSTRAN Translate Pro machine translation is a pre-packaged, professional solution for global content localization. The software uses natural language processing algorithms to deliver high-quality translations by combining the power of Systran machine translation technology with the expertise of experienced linguists. SYSTRAN Translate Pro is the world's most widely used professional translation suite. It provides a complete set of features and applications for translating texts from one language to another, including translation memory, terminology management, and segmentation. Systran machine translation also includes support for the latest standards in localization, such as Unicode and XML. The product comes with a full range of options for translating multiple languages simultaneously: desktop, server, or web clients; XML/HTML integration; batch processing; on-the-fly translation; network architecture; etc.

Smartcat machine translation has a paid machine translation service that allows you to share your files and have them translated into several languages. Smartcat paid version is designed to be used by professional translators and is not recommended for non-professionals. The service provides high-quality translations, but it is not cheap. The Smartcat website can be accessed from anywhere in the world with an internet connection. You will need a valid credit card to pay for the translation work done through Smartcat.

It is an Amazon machine translation service that provides fast and accurate translations at a low cost. It is built into AWS Machine Learning, so it can be used with Amazon SageMaker and other ML services without requiring any additional software or training. The translation service supports all of the language pairs supported by AWS Translate, including over 100 languages and dialects. The Amazon Translate API enables you to integrate the translation service into your applications. You can use it to translate text between languages, return the most likely translations for words or phrases, or detect the language of a piece of text. Amazon Translate service is a good choice if you need to translate large amounts of text (such as books or websites).

The paid version of Bing machine translation offers a lot of features that are not available in the free version. For example, you can translate text from PDFs and images and save them as PDFs or images on your computer. You also have access to more than 60 languages compared to only 18 in the free version. The paid version also lets you use your microphone for speech recognition or dictate text instead of typing it manually. You can also translate speech directly into text by speaking into your microphone and then translating it into another language instantly.

TextUnited is a machine translation platform that enables you to translate content into multiple languages. The TextUnited API allows developers to access and integrate the functionality of TextUnited with their applications including websites and mobile apps. Some example API methods include translating text using a specific language pair, accessing historical data on past translations, and providing information on the supported languages.

Crowdin machine translation is a powerful tool to support your localization with free and paid versions. Crowdin Pro is a fast and cost-effective solution that allows you to translate large volumes of text more efficiently than with traditional methods. It is not only an online collaborative translation management system but also a set of tools for translation memory and terminology management. Crowdin is suitable for large software development projects with a lot of translators and contributors.

The quality of machine language translators is sometimes debated due to the lack of human input involved in the process however, it has been argued that computer-generated translations are better than those produced by human translators due to their lower cost and faster rate of production.