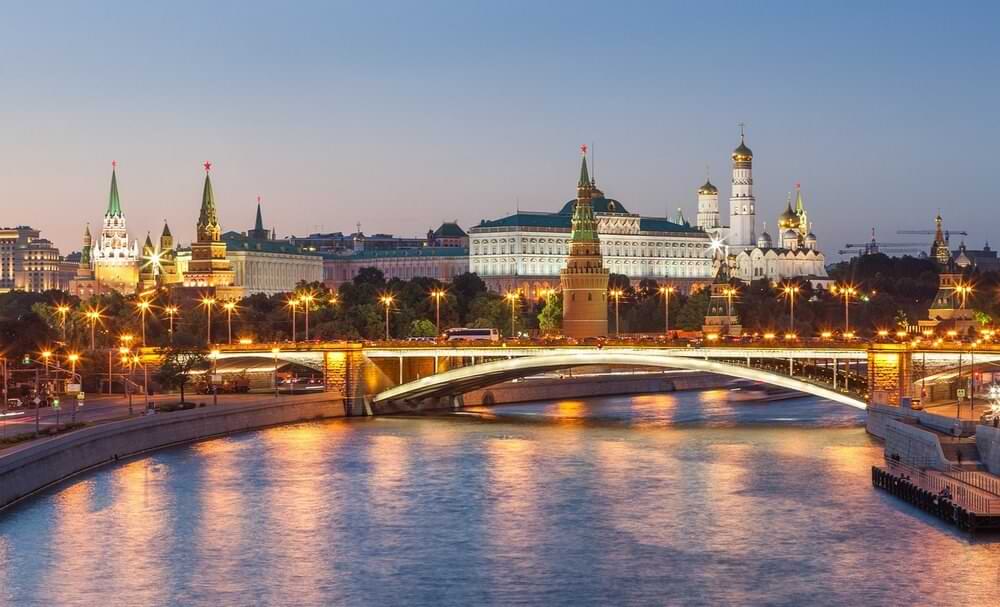 Professional Russian translation services are the best option if you need to translate a document, website and other content into Russian. The language has a rich history and is spoken by over 150 million people around the world. It is also one of the most difficult languages to learn, so why not get professional help?

A little from the history of the Russian language

The Russian language is an Indo-European language and belongs to the East Slavic family of languages, which is part of the larger Balto-Slavic branch. It is one of the most widely spoken languages on Earth and is also one of the six official languages of the United Nations. In fact, Russian is spoken by more than 260 million people worldwide. Russian is the eighth most popular language in the world, behind Mandarin Chinese, English, Hindi, Spanish, Portuguese, Arabic, and Bengali.

The Russian language has been influenced by many other languages throughout its history. The language evolved from the dialects of Old East Slavonic over the next two centuries to become what we know today as Standard Russian.

The history of Russia dates back to 862 AD when it was first recorded by a monk named Cyril in a manuscript called "Glagolitic alphabet". Written examples of Old East Slavonic are attested from the 10th century onwards.

The first book printed in Russia was published in 1564 and was written in Old Church Slavonic, which was closely related to Czech and Slovakian. During this time period, there were no standardized rules for spelling or pronunciation; it was only in 1710 that Peter the Great established an Academy of Sciences that had rules for spelling and pronunciation which were based on Polish orthography.

The most obvious difference between Russian and other Slavic tongues is the Cyrillic alphabet used in writing Russian language texts. This alphabet is based on the ancient Greek alphabet but with slight changes made over time to make it easier for speakers of various Slavic dialects to read and write their own language.

The Russian language is written using the Cyrillic alphabet, which is derived from the Greek alphabet. The Cyrillic script was adapted in 988 by Byzantine monks who developed a new writing system for Old Church Slavonic after they came under Byzantine rule. Russian uses some letters from both Latin and Greek alphabets along with additional characters to represent sounds not found in other languages using Cyrillic alphabets. Some letters have different forms depending on their position within a word (initial, middle or final). The best Russian translator is a person who knows how texts in Cyrillic translate into other languages.

Russian pronunciation can be difficult for native English speakers because there are many consonant clusters and vowel combinations that don't exist in English.

The letter “й” sounds like y in yes or yo-yo;

There is a letter "Ь" (Yery) in the Russian alphabet, which is not used in the Russian language. In fact, it is not even considered a letter of the alphabet, but rather a sign. This sign is used to indicate that the previous vowel sound should be pronounced as soft.

The letter “ы” (pronounced as [ɨ]) is a consonant in the Russian alphabet. It appears in both native and loanwords, but it is not part of the Russian Cyrillic alphabet. In foreign words, it is usually pronounced as /i/, but in some cases, it may be pronounced [ɪ] (as in English), depending on the speaker's accent or the dialect. In certain cases, it can even represent a vowel ([i]).

The letter “ы” was first used by Komi-Permyaks, who are closely related to Udmurts. This letter was later borrowed by Finno-Ugric people who do not use it today anymore.

Professional Russian translation services - Why You Need Them?

There are many reasons why you might need to hire a professional Russian translator. Perhaps you're looking for an expert in the field of medicine, law or science — any field where accurate translation is essential. Or maybe you need someone with experience translating between Russian and English so that your company can market its products in Russia without making mistakes when communicating with potential customers there.

Russian translators have a range of experience, qualifications and skills. A Russian-speaking translator is a professional who can translate from Russian to English or other languages. The best Russian translator is a person who knows how texts in Cyrillic translate into other languages as well as has the ability to read and interpret different types of documents. All translators are required to be proficient in both languages but there are also those who have an additional qualification such as a degree or diploma in translation or interpreting.

Professional Russian translations are the best way to ensure your product is well-represented in the Russian market.

The Russian pronunciation translator allows you to type a word in English or any other language into the text box above and then click on "Translate", which will automatically produce the correct Russian pronunciation for that word in both English and Russian (in IPA symbols). This feature is very useful for those who want to learn how to speak Russian properly.

This online tool also provides a phonetic transcription tool, which shows how each letter in the Cyrillic alphabet sounds when pronounced by native speakers. For example: if you enter "тест" (test) into this box, it will show you how it is pronounced by real people in real life: [t'es] or [tes].

It is abundantly clear that the Russian language is hard to master. If you are embarking on a Russian journey, be prepared to devote a significant amount of time to studying the language. With that being said, there are numerous resources available at your disposal.