Interesting facts about the Chinese language
Oct 29, 2021 | Language and Culture 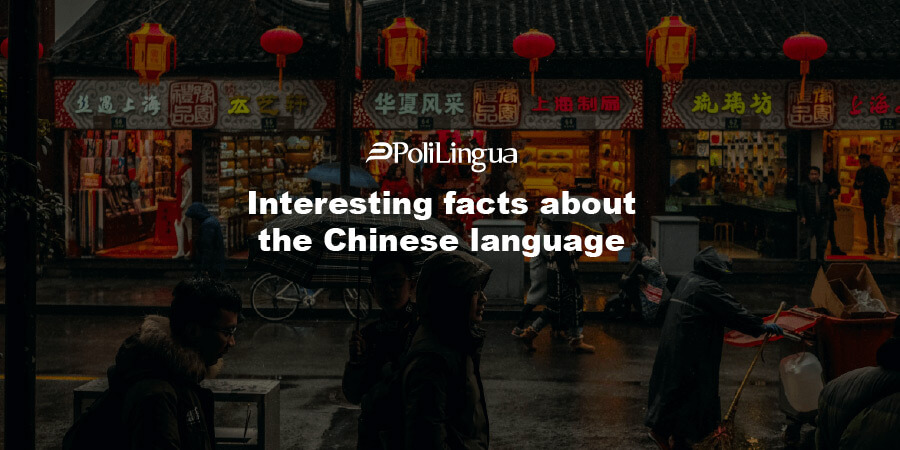 Asian languages are fundamentally different from European ones. It is not enough to learn the rules of grammar, spelling of words and have a rich vocabulary well. It is necessary to learn to understand Asian languages from the inside, to feel intuitive.

Only many years of experience makes it possible to penetrate deeply into the language and work with it.

The Chinese language is considered one of the most difficult due to the variety of dialects, the difficult specifics of pronunciation, and many other reasons. However, getting to know this language can be very exciting.

Did you know? ... these 6 amazing facts about the Chinese language!

There are two variants of Chinese characters: simplified (mainland China) and traditional (Hong Kong, Taiwan). What does it look like? For example, the word "book" in Traditional Chinese is 書, in simplified Chinese: 书. 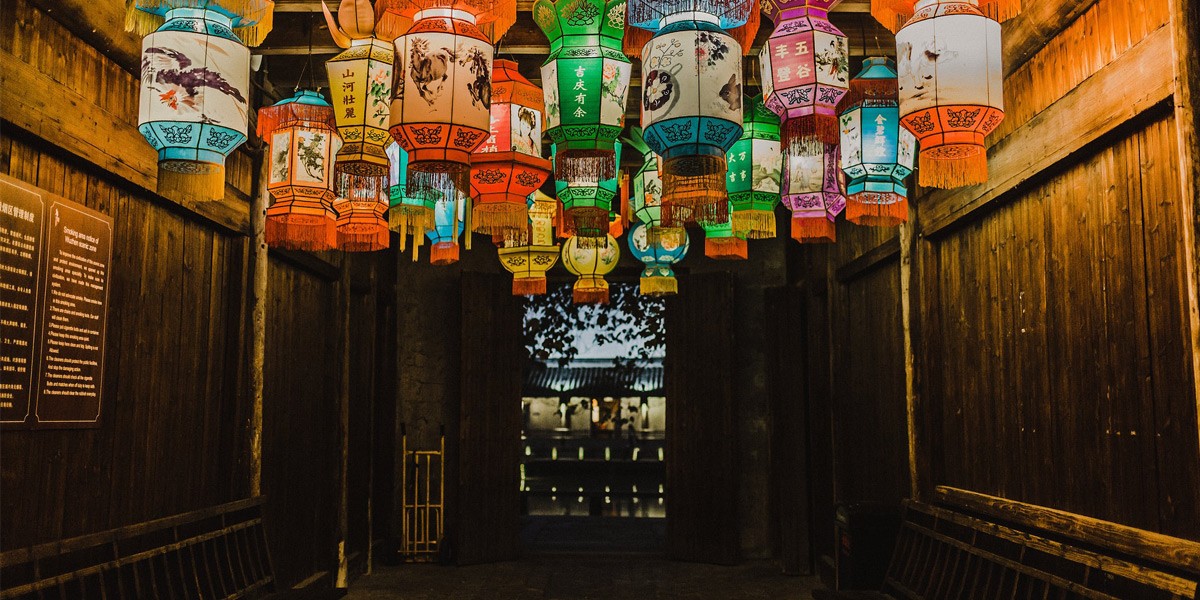 What is special about the Chinese characters and language?

As we all already know, each language has its own characteristics and Chinese is no exception. No one will argue that this language is quite interesting and peculiar. Here are some of its characteristic properties:

The way out in this situation is the national language of Mandarin. Putonghua is a language that brings together people from different dialectal groups.

If you decide to study Chinese, then Mandarin Chinese is exactly what you need. With its help, you will be able to communicate freely, as well as read and write without any difficulty.

Dialects in the language

The Chinese language is a collection of a large number of dialects that differ in pronunciation, grammar and vocabulary. There are 7 main groups of it: Mandarin, Wu, Cantonese or Yue, Min, Hakka, Gan and Xiang. In addition to dialects, there are variations within each of them, they differ in stress or pronunciation of sounds.

For example, standard Mandarin sounds differently in different cities in China. The division of the Chinese language into dialectal groups is due to geographical or historical factors. Each of the dialects has all the criteria to have the status of a separate language, but a single script for the whole of China ensures the integrity of the Chinese language.

After the establishment of Mandarin as the official language, many began to consider it the real language. 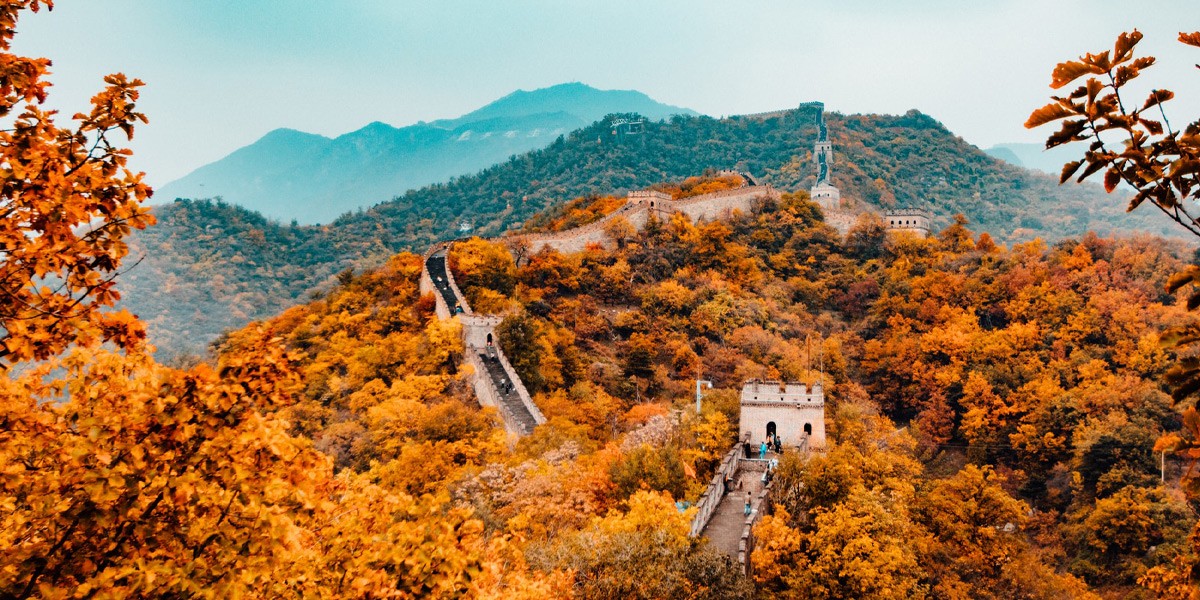 How do Chinese people communicate?

Linguists traditionally have eight to twelve groups of dialects of modern Chinese. They are very different from each other, and the inhabitants of the northern provinces do not at all understand their compatriots from the southern provinces and vice versa.

It is believed that in modern Chinese there are 50,000 to 100,000 characters. A small part of them is used, and the rest is the inheritance of ancient Chinese manuscripts.

Some sources say that for reading periodicals and literature, using the local Internet, watching popular science TV programs, documentaries and the rest, it is enough to know 10,000 hieroglyphs. Knowledge of 5000 will allow you to communicate well with native speakers and the ability not to lose the essence of the conversation.

Number of words in a language

Roughly, in modern Chinese, in which individual characters can represent a whole word, there are about 370,000 "valid" words. Some sources claim that there are 500,000 of them.

On a personal computer, input is carried out through the menu "Language and regional standards" - "Language and keyboards" - "Change keyboard". You can also enter hieroglyphs using the Google service, InputKing, Chinese Tools, TypingChienese, ChinDict

Chinese has a large number of dialects. The official language is Mandarin (Mandarin), a northern dialect. In English, Mandarin means Mandarin. The old name of Mandarin translates as "the language of officials" - it was believed that the nobility spoke it. In Portugal, officials were called tangerines, and from Portuguese the word came to English. 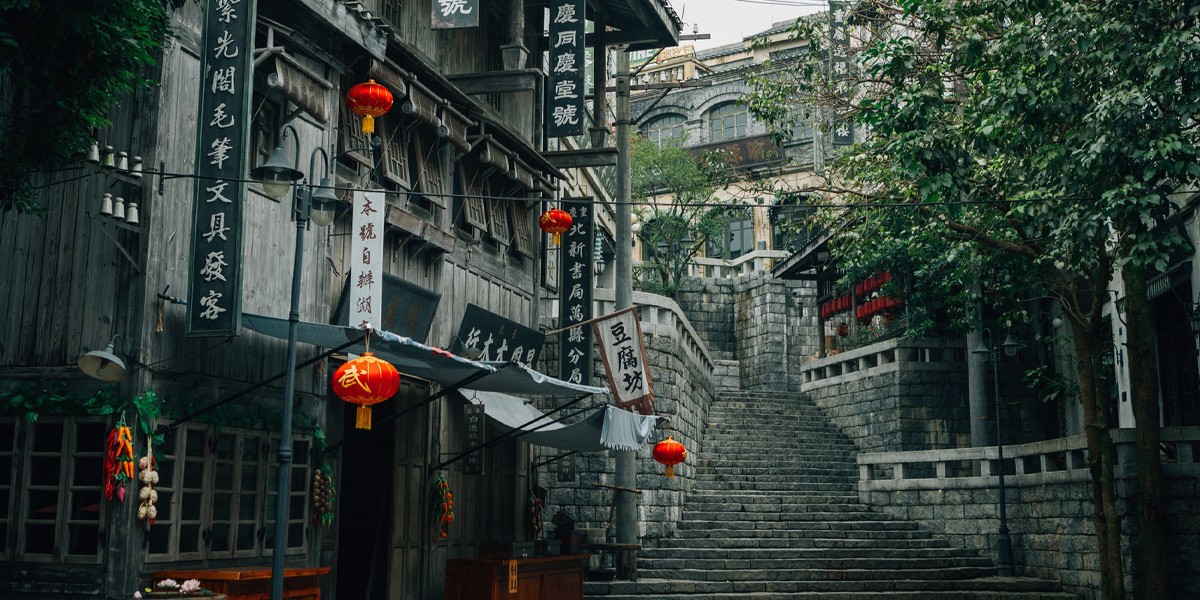