Difference between the Russian and the English languages
Nov 24, 2022 | Language and Culture 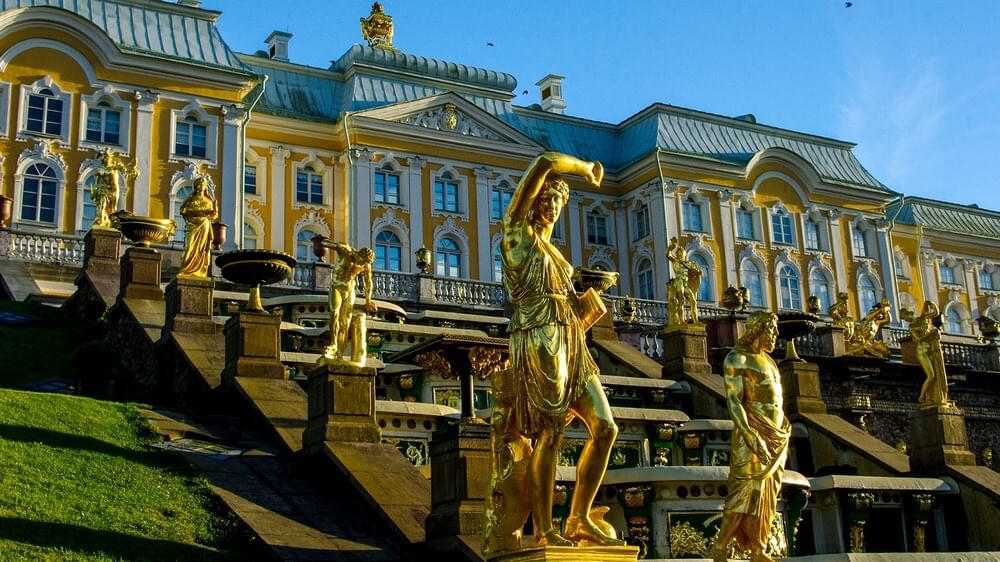 The main differences between the English language and the Russian language

Russian is one of the most difficult languages for English speakers to learn, with many people claiming that it's impossible. It's full of complex grammar rules and a long history of evolution in the country. It has a very different writing system from English, and it's not easy to pick up if you don't already know the language. That is why each Russian English translation is very difficult to work. To get qualified Russian translations of important documentation or verbal communications you better apply to a professional translation company.

The best translation from Russian to English and from English to Russian demands a knowledge of the differences between both languages.

- Russian is written in Cyrillic, while English is written in the Latin alphabet. The Russian alphabet is more difficult than the English alphabet, and there are many more letters in Russian than in English. The Russian language uses letters with accents over them to indicate their pronunciation. There are also many different sounds in Russian (and lots of exceptions).

While you need to translate English to Cyrillic, it is important to remember that there are many dialects of Cyrillic. The most common of these are Russian, Serbian, and Bulgarian. Even within these languages, there are different dialects that may be spoken in different parts of the country or region. For example, Russian speakers in Moscow may speak differently than those who live in St. Petersburg.

- One of the main differences between Russian and English is that Russian is a case-sensitive language, meaning that it distinguishes between different forms of a word depending on how it's used in a sentence. For example, "the" is different from "the" depending on whether it's being used as an article or as a pronoun. That is why the best English-to-Russian translation can be done by a native Russian speaker who has a strong command of both languages.

- Another difference between English and Russian is that the Russian language doesn't have articles like "the" or "a" while English does have them (e.g., a book, a house, the book). So you'll have to learn when to use them (which can be tricky). The word for "you" can also be confusing because it changes depending on how formal you want your speech to sound—and there's no equivalent for the pronoun "it".

- The Russian language has more verb tenses than the English language does.

- The Russian language has a lot of irregular verbs (verbs that don't follow regular rules), which makes learning them harder than learning regular verbs in English.

- One more difference between English and Russian is that Russian has three genders: masculine, feminine and neuter.

- Use of participles – In English, we use participles to describe an action in progress (e.g., "he was walking"). In Russian, it’s more common to use a verb in the imperfective aspect (e.g., ‘he walked’). This means that although they share many features with each other, Russian has its own way of expressing actions in progress which can be quite confusing for learners at first!

- The dative case – In English we have two cases (subjective and objective) but we don’t use them very much so it’s easy for learners to forget about them altogether! In Russian however, we have 6 cases, so it’s important not just to learn their meanings but also their usage. The dative case is often used when you want to express an indirect object – something that is given or done for the benefit of someone else. For example,

My friend sent me a bottle of wine (dative case).

I gave my friend a bottle of wine (dative case).

- Russian also has fewer word endings than English does instead of adding an "-s" or "-ed" to indicate tense, for example, you'll need to use prefixes instead.

- In addition, Russian is a tonal language with its own set of tones (the difference between "high" and "low"). This means that your pronunciation may sound odd when you hear it spoken by native speakers, even though it sounds fine to you.

Russian and English languages differ from each other. When it comes to English and Russian, they are different on a deeper level which can be seen in many areas of their grammar and sentence construction composition. The best way to make a perfect translation from Russian to the English language is to use a professional translator who knows both languages very well. This person can be hired for a reasonable price and can translate your text in a few hours or days depending on its length and complexity.