Common mistakes in localizing ads campaigns, and how to fix them
May 03, 2022 | Multilingual SEO 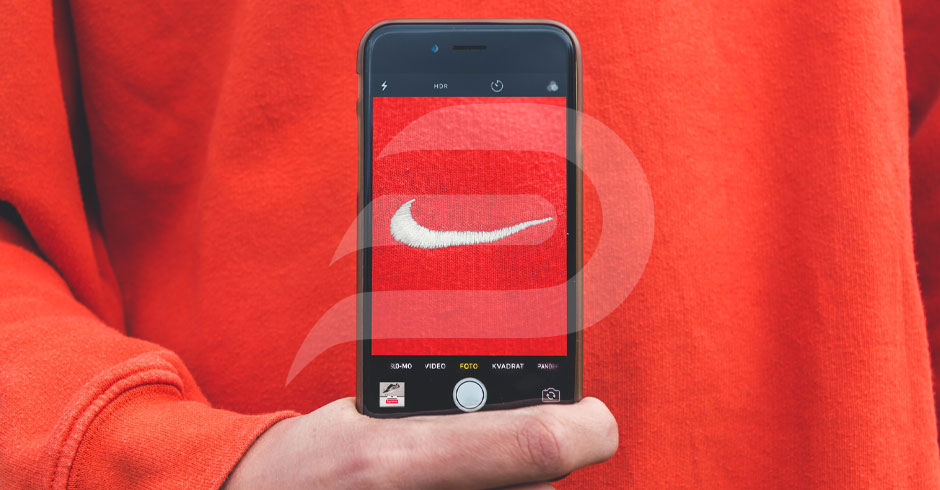 Achieving success with an enticing slogan in your mother tongue can be a great premise for a market extension overseas. Enhanced sales converted into increased financial revenues is what the contemporary businesses are aspiring to. But here’s another turn of events resulted in failed expectations due to… poor marketing translations. A whole host of humorous and embarrassing cases have marked the history of translated advertising campaigns, which have raised more than just a few eyebrows and, sometimes, caused a burst of laughter to international consumers.

Examples of unintentional global marketing campaign failures remind us of the undeniable importance of a systematic and thorough research prior to launching enthusiastically abroad. This is why Starbucks and McDonald’s have entirely diverse campaigns and menus for their international customers.

A mot-a-mot conversion can turn into a hilarious blunder, spreading confusion amongst global consumers, while the consequences can even harm the brand reputation and also cause huge financial losses. No doubt, appealing slogans can become a magnet for the public, thus, let’s make sure not to fall into a trap caused by converting words instead of translating ideas. Below are 13 examples of slogans lost in translation. Are you curious to discover more? Let’s take a look.

A funny case resulted from translating the tagline, “Fly in Leather” by American Airlines, with the aim to let the consumers know about the first class seats made of leather. The English slogan sounded quite enthralling, but we cannot say the same when it comes to the Spanish version which was, “Vuela en Cuero”, literally expressing “Fly naked”. A daring invitation, isn’t it?

A hair products company, named Clairol, presented a curling iron called the “Mist Stick”. In English it had a lovely effect on the audience, attracting countless customers. Lately, the product was meant to hit the German market, when the public experienced the opposite reaction, due to a tiny, yet significant distinction in translating the word “Mist”, which in German slang means “excrement”. Obviously, this created a bad image for the curling iron.

You may be acquainted with the Coca-Cola story about the Chinese translation, which literally translated as, “Bite The Wax Tadpole”. Of course, later changes have been applied in order to avoid unwanted offences.

Another ad translation fail got the international public uncomfortable when Colgate released the toothpaste in France, naming it “Cue”, without knowing there’s a French pornographic magazine with the same name. Needless to say, cultural investigation is of critical importance.

Coors, which is a beer brand, was supposed to promote the pleasure of consuming beer without worrying about gaining beer belly and launched the slogan “Turn it loose”. The expression carried an encouraging message to let go of restrictions, which in Spanish had a ridiculous literary slogan translation: “Suffer from diarrhea”. Indeed, that's not going to get people to drink more beer.

A famous advertising blunder talks about Swedish vacuum manufacturer Electrolux who sounded in English “Nothing sucks like Electrolux”. Some assess that this is actually an urban myth, as the slogan was intended for the UK market where it brought success. However, this case is a good example to learn from.

A product launching which has become a fiasco happened to Revlon when it has introduced a perfume with Camellia flowers, omitting the fact that, in Brazil, Camellia flowers are related to funeral service, which was qualified as an act of insensitivity.

Another campaign has provoked some goosebumps, but not in a good way, when Frank Perdue’s tagline, “It takes a tough man to make a tender chicken,” was translated for the Spanish public into a famous bad slogan “It takes an aroused man to make a chicken affectionate.” Not the best gambit to attract your clients with.

Gerber made its mark when it has placed a photo with a baby on the label of the product, overseeing that, in Ethiopia, the image on the product suggests what is inside, as many people can’t read. Unfortunately, it didn’t give the right hint.

Another advertising scenario that got off on the wrong foot has occurred to Ikea, due to the lack of an appropriate research before launching a product in Thailand, with its name written in Swedish, literally meaning “sex” and “getting to third base.’’ It was a bit confusing for the Thai audience.

The today’s top fast-service restaurant in China, which is KFC, also has experienced the consequences of inaccuracy in transposing a slogan, when a new franchise has been opened in Beijing and an error slipped accidentally with the tagline “Finger-lickin good” which became the translated slogan “Eat your fingers off” in Chinese. Not so appetizing as the English version, indeed.

Making a good impression on a foreign market isn’t always so easy. For instance, Mercedes-Benz set foot into the foreign consumer base with the label “Bensi”, which translates in Chinese “rush to die.” The rendition was quite far from the message that was intended originally.

A campaign which got ridiculously wrong due to translation blunders belongs to Schweppes, with the label “Schweppes Tonic Water” which became “Schweppes Toilet Water” in Italy. Not the most tempting brand name for the Italian market.

In 2014, Samsung made a big splash with their ads talking about "The Next Big Thing". The slogan was translated in lots of different ways across the globe and had great success with audiences worldwide.

That is, until they released an ad with the slogan "Do what you can't." Needless to say, many social media users pointed out that it sounds like something you'd tell a depressed person who's feeling hopeless and suicidal. Oops!

Pepsi wanted to introduce its new product in China, so it came up with the slogan "Come alive with Pepsi!" The translation went wrong because the phrase sounds like "Pepsi brings your ancestors back from the dead".

When dealing with translating marketing campaigns, ads, slogans and labels, do not undervalue the power of a professional linguist who is specialized in marketing translation. Engaging localization experts, versed in grasping cultural subtleties will serve your business a great deal. Meanwhile, let’s try to learn the lessons from those who’ve been lost in translation and try to maximize the quality by omitting cross cultural marketing blunders.