Classical Arabic translator and Arabic Dialect Translator: what they have to know
Oct 24, 2022 | Language and Culture 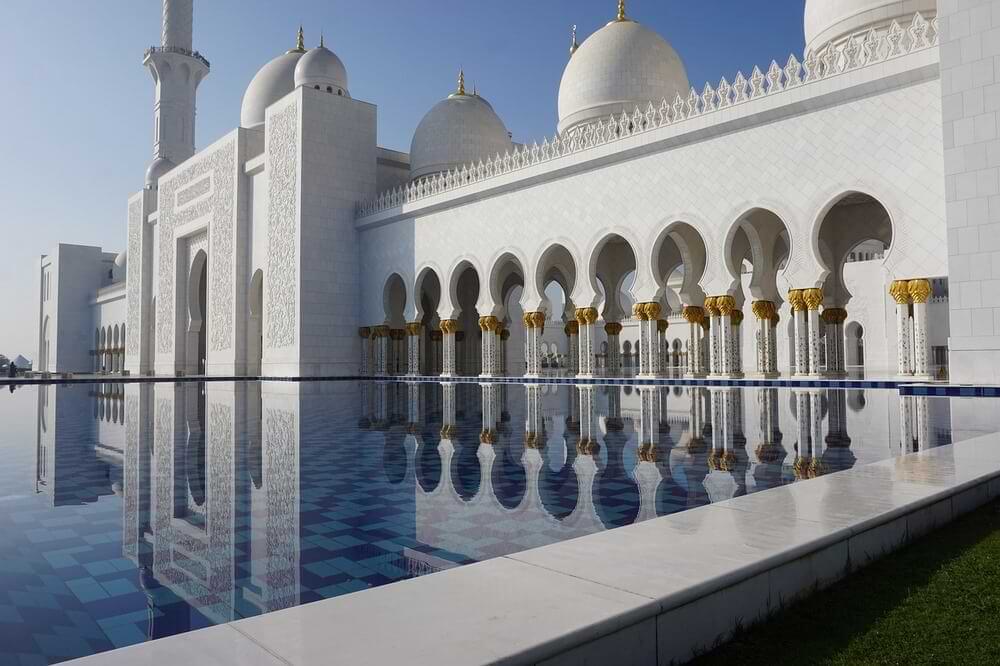 Arabic is one of the most widely spoken languages in the world. It's also one of the oldest languages still in use today. The fact that it's so old means many dialects and variations of the language can be difficult to understand for those who do not speak it natively.

Arabic is one of the six official languages of the United Nations and is spoken by over 300 million people worldwide. It's also used as a liturgical language by Muslims worldwide.

Arabic has many dialects and variations such as Egyptian Arabic, Iraqi Arabic, Gulf Arabic and Moroccan Arabic. Each dialect is unique to its region but they all share some similarities with each other such as grammar rules and vocabulary, but they all have their own unique differences as well.

The differences between them are not always clear-cut and may be due to the fact that they are sometimes used interchangeably by Arabic speakers, or because the differences are only phonological or morphological and do not affect mutual intelligibility. However, there is a general agreement among Arabic speakers over which ones are considered separate varieties.

There are three main dialect groups: Eastern (or Quraysh), Central (or Fusħa) and Western (or the Maghreb). Within these dialect groups, there are several varieties and subdialects that are sometimes considered separate languages, such as Yemeni Arabic.

Arabic dialects are often mutually intelligible, but there are significant differences between them. The most notable differences are between the Arabic of Egypt and that of Iraq.

To be an Arabic dialect translator, it is important to know the differences between different dialects of Arabic. The main difference between dialects is in their vocabulary and pronunciation. The vocabulary and pronunciation of each dialect vary depending on its region of origin. Arabic dialects can be written in three different scripts: Naskh, Thuluth, and Ruq’ah.

Every Arabic dialect translator has to translate between two dialects of the Arabic language and will be able to understand both dialects from their variations.

When translating from one dialect to another, it is essential to not only translate the words but also their meaning. This is because some words may have different meanings depending on which dialect, they are in. For example, the word "water" can mean something different depending on whether it is said in an Egyptian or Lebanese dialect.

Classical Arabic (CA) was the language of literature in pre-Islamic times (before the 6th century CE). Classical Arabic co-existed with the Old North Arabian languages. Literary Arabic is considered by most scholars to be based on both Old and Middle forms of Arabic; however, this type of classification ignores the fact that CA did not exist as such at any point in time but that its current form emerged from various dialectal variants which were brought together under Islam and developed into what we now know as Literary.

The main distinction is between the Classical Arabic of the Qur'an and Modern Standard Arabic (MSA), which is based on the Classical language. The varieties of MSA include Egyptian, Levantine, Mesopotamian, Gulf, Maghrebi and Sudanese, which differ from each other in lexicon and phonology. The non-standard varieties of MSA include Tajiki, Afghanistani, Pakistani Pashto, etc., which have been heavily influenced by their regional vernaculars to the extent that they cannot be considered standard Arabic any longer.

The world of classical Arabic translation is a complex one, and it's essential to have a solid understanding of the language before you attempt any kind of translation. Any classical Arabic translator should be familiar with the history of the language, as well as its grammar. You should also be familiar with its syntax and word order, which can be different from other languages.

It's also essential to understand how classical Arabic differs from modern Arabic. Classical Arabic is more formal than modern Arabic and uses different vocabulary. The two forms of language are often studied separately in an academic setting so that students can learn how to translate between them easily.

Classical Arabic translators should be familiar with both formal and informal Arabic writing styles. They should also be fluent in their target language, as well as any other languages used in their translation work.

Are you looking for a professional Arabic translation agency?

If you're looking for an agency that specializes in translation services from or into the Arabic language then PoliLingua language services are here for you!

At Polilingua, we can translate your Arabic language into other languages and vice versa. We are a language services agency based in the United Kingdom that specializes in the translation of both written and spoken Arabic language.

Our translators are highly experienced professionals who have worked in the industry for many years. Their experience means they can identify any cultural issues that may arise during the translation process so they can be resolved before they become an issue for you or your audience.