The Challenge of English to Uyghur Translations
Jan 25, 2023 | Language and Culture 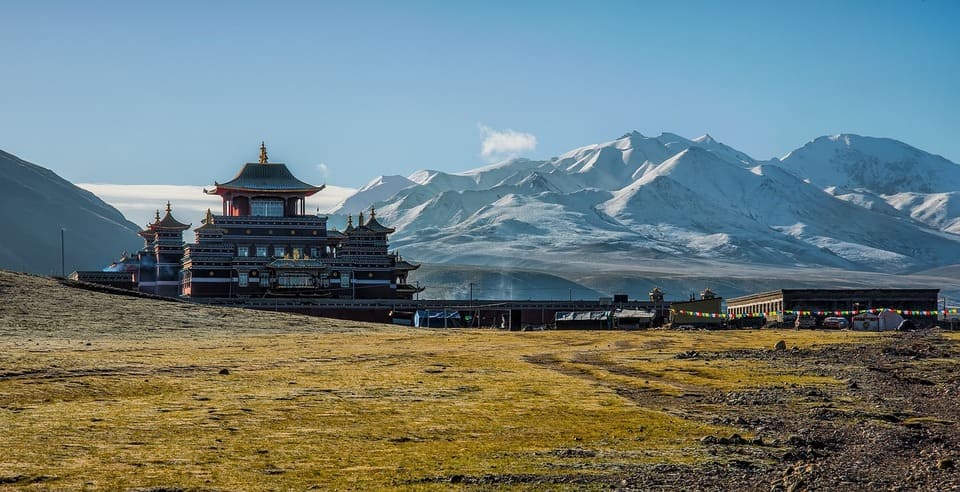 The Uyghur language has been around for centuries and is now spoken by over 11 million people. However, due to its complexity, translating from Uyghur to English can be difficult and time-consuming. In this blog post, we will explore some of the challenges associated with Uyghur-to-English translations.

Uyghur has adopted writing conventions from both - Arabic and Chinese scripts to form its unique alphabet - Uyghur Ereb Yeziqi. The Uyghurs have kept their language alive for centuries through the popular oral tradition of storytelling and folk songs.

Uyghur Language in the Modern World

Uyghur remains a big part of the Uyghur culture, especially within domestic and religious contexts. Uyghur has seen significant development in its written form since the 20th century and is today used to write books and magazines, produce films, and conduct business. It is an increasingly important lingua franca for trade among Uyghurs from different countries.

Uyghur language use grows in schools, particularly as an instruction tool for teaching Uyghur history and culture to younger generations helpless to accessing traditional education due to circumstances like displacement or refugee status.

The Uyghur language has been around for centuries, but in recent years it has seen a decline in usage and is now considered an endangered language. Despite this, Uyghur still plays a vital role in modern society and is used extensively in certain areas.

Uyghur as a Language of Instruction

Despite restrictions on its use, Uyghur is still used as the primary language in instructions in many parts of Xinjiang. It means that many children are learning to read and write using this language, ensuring that it will remain alive for many upcoming generations. In addition, some universities offer courses taught entirely or partially in Uyghur, allowing students to learn about their culture and history in their native tongue.

Uyghur as a Cultural Tool

The Uyghurs have long used their language to express their cultural identity and preserve their traditions. Even today, there are countless musical performances and theatrical productions that rely heavily on the use of Uyghur. In addition, traditional music and dance are often accompanied by songs in the Uyghur language. By performing these works, the people not only showcase their cultural heritage but also help keep the language alive for future generations.

One of the major difficulties when it comes to translating Uyghur into English is pronunciation. As with many languages, Uyghur has a unique set of sounds that are not found in other languages and which may be difficult for non-native speakers to recognize or replicate. For instance, Uyghur contains two distinct vowel sounds – one short “a” sound and one longer “a” sound – as well as several consonants and clusters of consonants that are not present in English. This makes it difficult to accurately represent these sounds in an English translation without sacrificing accuracy or clarity. That makes the Uyghur language interpretation very difficult.

In addition to the challenge posed by pronunciation differences between Uyghur and English, there are structural differences between the two languages, and translating between them gets more complicated. For instance, while English relies heavily on prepositions (such as “in” or “at”) to indicate location or direction, much of this information is expressed using verbs in Uyghur instead. This means that translators must be aware of both sets of rules when translating from one language to another to ensure accuracy and clarity.

Another challenge faced by those trying to translate from Uyghur into English is the grammar difference between the two languages. While both languages use nouns and verbs as building blocks for sentences, they differ drastically in terms of how these elements interact with each other within a sentence structure. For example, while nouns in English always come first before verbs (e.g., “The dog barked loudly”), this does not necessarily persist for every sentence structure in Uyghur (e.g., “Loudly barked the dog”). It means the translators must be familiar with both sets of grammatical rules when attempting a successful translation from one language to another.

Translating from any language into another requires a great set of skills and knowledge on behalf of the translator to ensure accuracy and clarity throughout the process. When translating from Uyghur into English specifically, additional challenges such as pronunciation differences, structural differences between the two languages, and different grammar rules must all be taken into consideration if a successful translation is desired. By understanding these challenges beforehand, translators can better prepare themselves for what lies ahead when taking on a project involving translations from Uyghur into English!