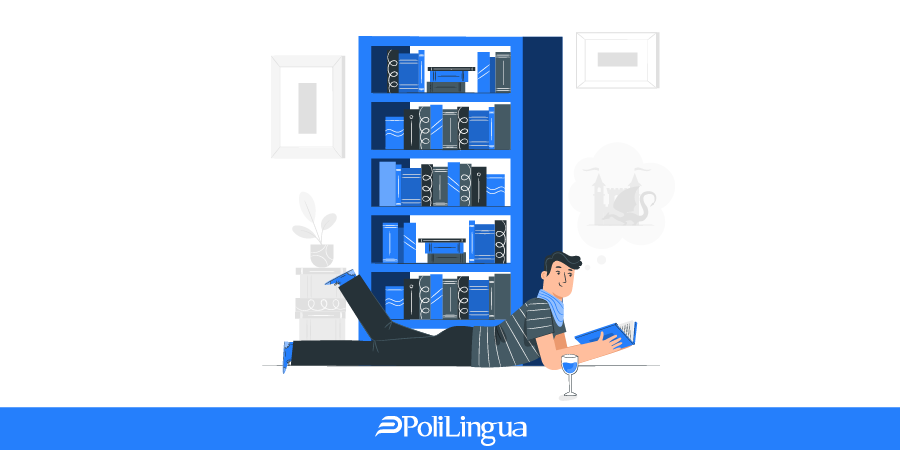 Any good translation is just a version of an original text rendered into a foreign language. It’s a no-brainer, but we should start somewhere. So, a translation work, as its Latin roots show, is a transfer of meaning from one language to another. But it must not be an imitation - and it is one of the key rules of the translation game.

The trick is to stick to the original text as much as possible, but without making the translation unnatural and strained. There is always room for a compromise to do that. The translator has to balance between requirements, which are often puzzling and contradicting. Literally, every sentence must meet the requirements to keep this high-wire act going on.

Sounds like a lot of work, right? Sure, and that’s why the best works of literary translation are celebrated each year by receiving the Best Translated Book Award.

We will talk about the nominees and the winner of 2020 later, but first, let’s dive into the world of translation theory just to get a clearer idea of what this Award is and why we need it.

Why is literary translation important?
The translation occupies an important and special place in world literature. It gives us a chance to access works written in foreign languages. Since language is both a representation of the senses and the intellect of a certain group of humans, reading a translation is nothing more than entering this universe beyond words.

Why translating a book?
Translating a book, or having it translated and then distributing it, is a simple way to increase your recognition and your sales. A book is an asset that has several lives. Its publication is the first step, its translation, usually into English, French or Spanish, is another important step.

If the book has found readers and the reviews are good, then translating the book will be profitable.

If you have a lot of trouble attracting readers to online bookstores, whether your sales come mainly from your book signings or physical shows, then translating the book will first serve to increase your credibility as an author, and to reinforce the seriousness of your approach, but not to sell more.

Translating a book does not always have to be profitable. It can also be an investment in your credibility as an author.

Do I need permission to translate a book?
If you are not the author, you will need to contact the original book author and/or their publisher. Either of them will direct you to the right person to deal with - there are no strict rules on who has what rights, so you will need to do some research on who has the translation rights in your case and whether that person is interested in letting you translate the book ‘officially’.

If you make contact, make sure you are clear about the type of publication you are aiming for - publishing freely on the web differs greatly from for-profit print publication; you may get permission for one, but not the other.

How much does book translation services cost?
Without going too much into detail, there are a few things to consider - the volume of the book, how widely spoken source and target languages are, costs of publishing and editing, if any are planned, and so on.

If you work with a publisher, you can ask them to sell the translation rights abroad, or recover your rights to translate it yourself.

At PoliLingua, we work with 8000 language experts in over 100 languages. We translate, adapt, and edit texts. Contact us now to get a free quote (we reply within 24 hours).

What exactly is the Best Translated Book Award?
To celebrate the best translation works of the year, in 2007 the Best Translated Book Award was established. This year, it was held for the 13th time - what a surprise considering it’s the year of the pandemic and what not. On the bright side, it was the year when we had unusually much more time to read, so the BTB Award didn’t take too much damage in this regard.

In March, the long list of 2020 Best Translated Book Award was announced. 24 titles were nominated for the Fiction category and 10 in the Poetry. They covered authors and translators from 21 countries with source texts in 19 languages from Europe, Asia, South and Central Americas, Russia, and the Middle East.

Let’s take a look at the 2020 BTB Award longlists!

And the winners are: