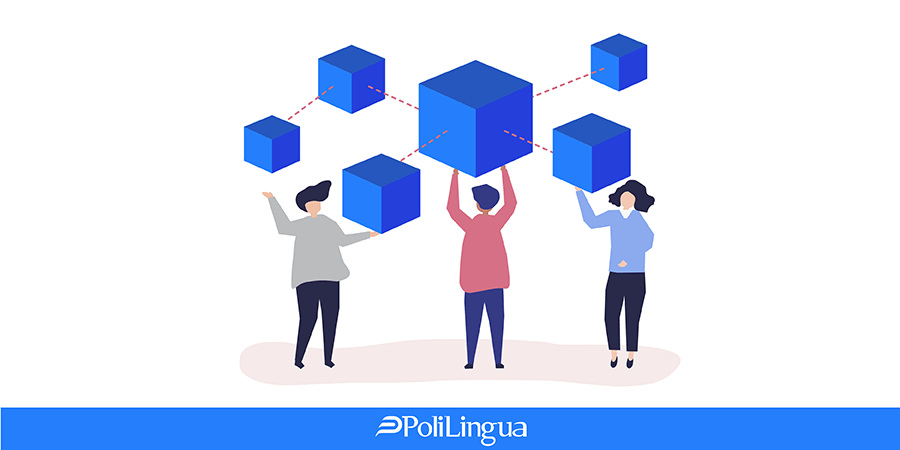 “As revolutionary as it sounds, Blockchain truly is a mechanism to bring everyone to the highest degree of accountability. No more missed transactions, human or machine errors, or even an exchange that was not done with the consent of the parties involved.’’– Ian Khan, Author | Technology Futurist

Blockchain, Bitcoin and cryptocurrency are currently the focus point in almost every industry.

What is a blockchain?

A blockchain is a growing list of records, called blocks, which are linked using cryptography. Each block contains a cryptographic hash of the previous block, a timestamp and transaction data, represented as a Merkle tree root hash.

By design, a blockchain is resistant to modification of the data. It can record transactions between two parties efficiently and in a verifiable and permanent way. For use as a distributed ledger, a blockchain is typically managed by a peer-to-peer network collectively adhering to a protocol for inter-node communication and validating new blocks. Once recorded, the data in any given block cannot be altered retroactively without alteration of all subsequent blocks, which requires consensus of the network majority.

Blockchain alternatives were presented as the most revolutionary new technology, but is it really possible to get truly revolutionary if LSP’s primary focal point is "localization".

For the language service industry, a blockchain system would mean faster payments to resources and clients. By removing the middle-man of banks and their processes, transactions could take minutes, rather than days, through the blockchain system.

How can blockchain help in the translation industry?

Blockchain can help to establish a more efficient system in several aspects. It is essentially an encrypted, distributed database in a safe environment with no central management.

The idea is that each translator, proofreader, editor, agency or anyone else with an implication in the project’s process adds metadata about themselves to the blockchain. The data will include basic information such as the name of the translator, editor or agency, what was done, date and time, etc.

Using blockchain technology, the data will be encrypted using the public key provided by the customer thus allowing only the customer to access it. For performance reasons, it will not include the translated nor the source file.

To save the data to the blockchain “database”, the user involved (e.g. translator) will create a hash of the source material and the basic project metadata, such as the language pair, type of material, identifier of customer. This hash will be used as an index for that specific project. The hash is the unique identifier for the project, so there is no need to save the entire source and translated text.

The next contributor to work on the project, e.g. the proofreader, will add their record to the blockchain using the hash of the project and the public key of the customer, thus decrypting the file and continuing the work on the task.

The safe nature of the system is a great advantage since it even allows competing vendors to use the same platform without worrying about revealing customer and translator names, or exposing the translated text itself. The process of mining, i.e. hosting the database, building its blocks and verifying them is done by participating LSPs.

The language services industry can gain a lot from cryptocurrencies and blockchain, whether it’s faster payments to translators or translating blockchain systems. Blockchain promises to provide tools that would allow us to take responsibility for the use of our own data and to simplify business processes that are needlessly complex. With the global potential of blockchain, new opportunities are opening up.

At PoliLingua we build our system to promote communication so that the resulting translations are clearly better. Blockchain is a helper in this regard.