Challenges of Chinese to English translation or how to avoid Chinglish
Sep 09, 2019 | Language and Culture 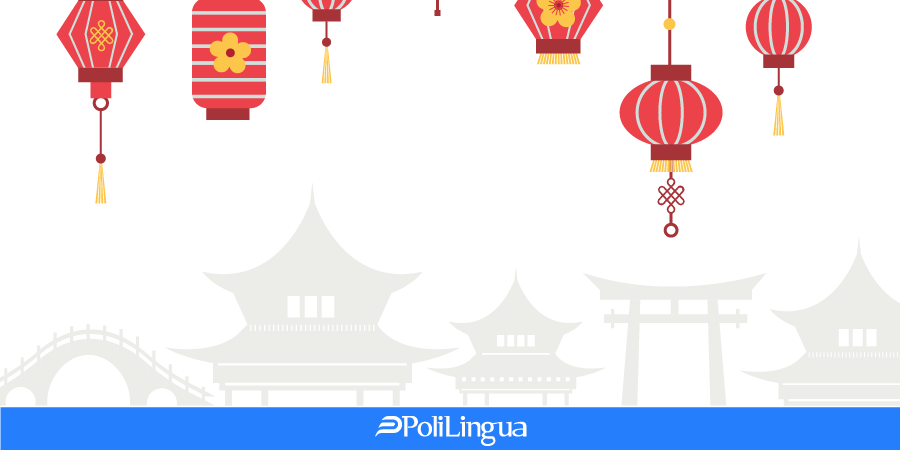 China is well-known for its populous land and abundant history. Its language is considered the oldest and the most spoken around the world. No wonder, Chinese language is extending its popularity, heading today towards an even more important position.

However, conveying meaning from Chinese to English and vice-versa isn’t done without any trouble along the way. Thus, Chinglish is the phenomenon which occurs when the Chinese way of thinking interferes with a proper translation into English. No doubt, variations manifesting between these two languages and the pattern of thought play a key role in transposing the meaning of the mother tongue. Add to that cultural understanding, grammatical rules, subject-verb construction and the abundance of idioms.

To be frank, the day-to-day work of a linguist is already a compilation of diverse challenges, not to mention the English to Chinese translation. However, the task needs to be completed in order to ensure the efficiency of communication and to achieve the targeted objectives. In this sense, the below enlisted challenges will give you a clearer insight on what makes the Chinese translation difficult.

1. Character placement
What makes Chinese tricky is the direction of writing. As long as its symbols indicate thoughts, they can be written not solely in one way. Right to left, left to right, or up and down, are the options you might be presented with. This means that the translation can get really tough, especially when dealing with Mandarin paired with a linear type of writing.

2. Pinyin
When we talk about Pinyin, we refer to the process of Romanization of Chinese characters, by taking into account their pronunciation. The Mandarin literal translation of Pin Yin means “spell sound”. To put it more simple, writing in Chinese with English letters. For example, the characters  学习中文 will be spelled in Pinyin as xué xí zhōng wén.

If we take a more in-depth approach, the procedure originates in the attempt to make Chinese clear to Western learners. The technique was used in school with the aim to enhance literacy, as well as to establish a unique way of pronunciation of Chinese characters.

Nowadays, its utility has become even more significant and reliable, serving as a means of typing Chinese on a standard keyboard.

Still, it is not a piece of cake to get Pinyin from the first glance. Besides, multiple combinations cannot be transposed into English. For instance, “C” will sound like “ts” in English, while Xi will be pronounced as “see / shee”. And the rules don’t stop there. The tone used by the speaker is crucial. For example,  "猪 (zhū)" means "pig," but "珠 (zhū)" means "pearl ". So, let’s make sure not to spread confusion when sticking a tone to the speech.

3. The complexity of Grammar
Now, imagine studying Russian grammar. Next, add some extra-difficulty and try to understand Chinese grammar, as a beginner. What makes it so challenging? Firstly, there is no singular or plural form. Secondly, it lacks verb conjugation to indicate tenses. This means that you should figure it out by getting the context. For example, you say “I read”. The same word in Chinese will be used for all the tenses, and the only thing that will change will be the context. A complex approach, indeed.

4. Idioms
The translation gets even more sinuous when trying to transform the way of thinking of two languages. This is due to the frequent use of indirect expressions. After all, Chinese is closely intertwined with tradition and culture, which reflects directly on localization. There is a name given to traditional Chinese idioms: Chengyu. Oftentimes, a proper reading is required, as the meaning can seem incomprehensible at first. Besides, difficulties might arise when describing things too, considering the fact that English people prefer to depict an object directly. For example, “big yellow moon” could have the equivalent in Chinese “silver plate in the sky”. Same thing, different words.

5. Sentence construction
In Chinese, there are two types of sentences: simple and complex. The first one is made out of subject, predicate and object. Compared to English, the predicate isn’t always a verb, sometimes being represented by an adjective. And this is a single example amongst many other variations.

Broadly speaking, the complex sentence is composed of combinations of simple ones. In linguistic matters, it is quite important for a Chinese translator to have a good command of sentence patterns, since it speaks about the person’s language ability.

You've probably heard about the use of two characters in modern language. In a nutshell, the meaning of a single symbol can change dramatically when combined with another one. Let’s illustrate this in an example:
開 in Cantonese translates as “to open something”, while 心 signifies “heart.” Mixed together, we obtain the expression “to open your heart,” (開心 ), and combined, as a word, will mean “happy.”

Simply put, if you learn a new character, it increases your vocabulary exponentially.

Conclusion:
Determining the cultural sensitivity of a language can optimize translation quality to a great extent. If a Chinese translation is replicated word-for-word rather than paying attention to the cultural context, the message risks to sound offensive or simply unfaithful to its original intent. Thus, understanding both cultures and digging into language specifics is paramount for a professional Chinese translator who would deliver amazing results.

We hope that the above-mentioned facts provided you a glimpse of clarity into Chinese translation challenges.