The most sought-after languages in the business world by region
Jun 06, 2017 | Language and Culture 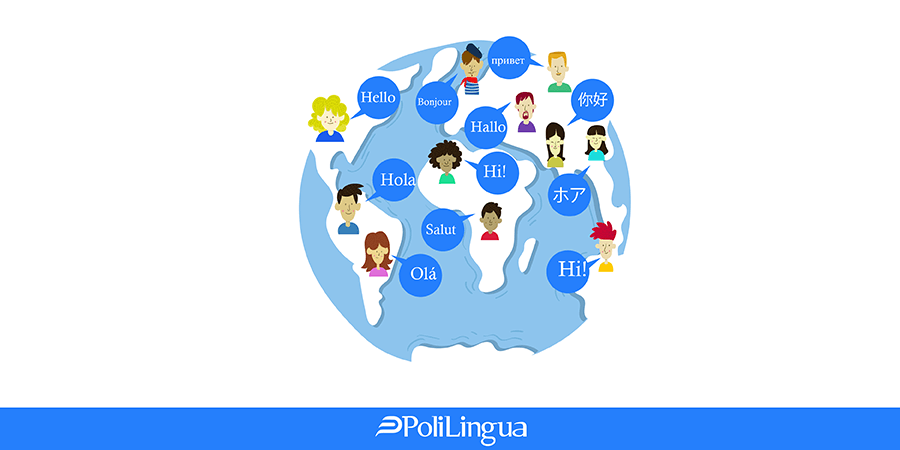 Approximately 50% of the words we use on a daily basis consist of circa 100 recurring words. And most of our conversations make use of merely a few thousand words. Therefore, learning the 1000 most common words of a language gives a solid linguistic grounding in this language. All businesses are facing more or less head-on global competition due to economic globalization.

In this context, either you choose to remain in your local stronghold even if it hampers the growth of your business, either you decide to conquer new export markets and in this case, there is no other choice for you but to learn to speak one or more languages in order to address your foreign prospects. You should at least speak English as it’s the prime business language.

The most widely spoken foreign languages that you should learn

Should you want to learn a foreign language, you should learn one of the most useful ones. Learning dialects won’t enable you to communicate with numerous interlocutors hailing from numerous countries. The languages you should choose are: English, French, Spanish, Italian, le Russian, Arabic, (Mandarin) Chinese, German, Japanese, Portuguese and Hindi.

The list below is based on the number of native speakers of the given language, the number of inhabitants, the geographical scope of usage of its language and the economic power of the country.

The most sought-after languages in the business world by region

The list below is based on the most sought-after languages on the recruitment sites of international companies.

Most of our conversations only make use of 1000 words.

You therefore can find on internet these 1000 common words for each language simply by using the following keywords:

The easiest languages to learn

Each langue has its own specificities and pronunciation rules, rules of writing and phonetics. The more a language differs from your native language, the more difficult it will be for you to learn it. The languages that are the less difficult to learn for French people are Spanish and Italian. Arabic, Japanese and Chinese are considered as the most difficult languages to learn for Westerners. Be aware that scientific research published in the “Psychological science” review have shown that the mere command of a language helps individuals take good decisions more quickly. Moreover, people who speak several languages have far more successful careers and a better standard of living. Finally, research carried out at the University of Chicago, suggest that speaking a second language helps prevent dementia.

It’s time for us to find motivation!